The Brooklyn Nets reportedly are asking for the moon in trade talks involving Kevin Durant.

Understandably so. Durant is one of the NBA’s best players. And even though he turns 34 next month, he’s under contract for four more seasons and seemingly still has plenty of good basketball left.

But are the Nets setting the bar too high? And are they doing so intentionally?

That’s the theory NBA insider Brian Windhorst floated Thursday on ESPN’s “Get Up,” suggesting Brooklyn could be giving off the illusion it’s trying to trade Durant, per the superstar’s wishes, but actually has no interest in dealing KD.

“Right now, I think the Nets want to run this team back, and they’re hoping Kevin Durant agrees,” Windhorst said. “The way they are conducting trade talks and the prices they are asking has teams out there thinking they don’t really want to trade Kevin Durant anyway. They want to bring this team back. So, we’ll see if Durant goes along with that come training camp.”

Brooklyn is in a tricky spot. On one hand, Durant clearly wants out, going so far as to give Nets owner an ultimatum that he must execute a trade or fire head coach Steve Nash and general manager Sean Marks. On the other, the Nets have the potential to be legitimate NBA Finals contenders this season if they keep Durant, Kyrie Irving and Ben Simmons.

So, might this all blow over, with Brooklyn ultimately finding a way to retain its core for at least the 2022-23 campaign?

“That’s what I think the team wants, and I think the team thinks the results on the court will make everybody feel a little bit better,” Windhorst said. “But I just can’t get a good feel on where Kevin Durant is. He has asked to be traded and told, ‘No.’ So far, at least. He has asked for the coach to be fired. He has asked for the general manager to be fired. He keeps getting told, ‘No.’ Does he take all of those ‘nos’ and still show up to training camp? That’s something I think we’re going to have to wait and watch.”

Several teams, including the Boston Celtics, have been linked to Durant in trade rumors, but so far no one has met Brooklyn’s demands. It’ll be interesting to see whether that remains the case, or if the Nets eventually find themselves in a situation where they need to cut their losses and accept the best offer. 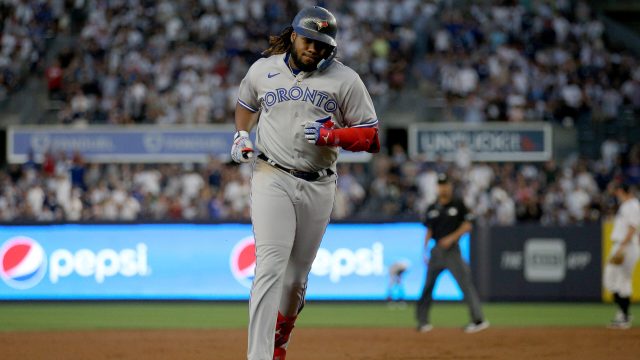 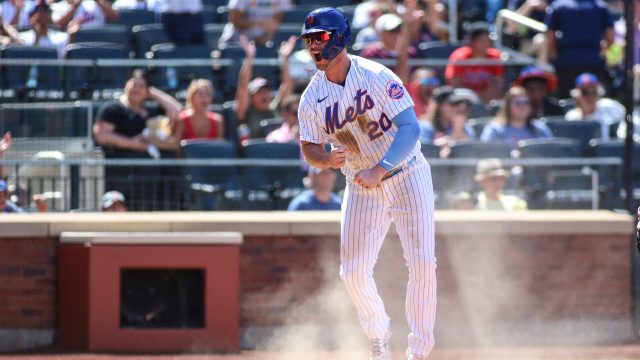