Red Sox manager Alex Cora entered Wednesday afternoon in Houston with the goal to reset the Boston bullpen and hoped the combination of Rich Hill and Brayan Bello would help accomplish it.

Hill allowed four runs on six hits in three innings and Bello exited the game with a groin injury after recording just two outs. Cora and the Red Sox went to a third pitcher before the fourth inning even ended.

But despite the reset not going exactly to plan, Cora was content with how the final four-plus innings played out after Boston’s 6-1 loss to the Houston Astros. And it was because Kaleb Ort was able to give Boston three innings in relief after Hirokazu Sawamura recorded the final out of the fourth inning.

“I mean, Ort was amazing,” Cora said, as seen on NESN’s postgame coverage. “Giving us three, that was huge for what we’re trying to accomplish. The fact we got 24 outs, obviously disappointed we didn’t win, but being able to reset the bullpen, it means a lot.”

The fact the Red Sox already won the series entering Wednesday at Minute Maid Park made the defeat a bit easier to swallow, too.

“It’s important for us. If you keep winning series, you know what’s going to happen. We’re going to play meaningful games in September. We feel that way,” Cora said. “So to come here, to get two out of three and move forward, be ready for Kansas City, win the series over there, reset Monday. I think everybody is looking forward in that sense.”

— Cora offered an update on Bello, who threw just 19 pitches before exiting the game with a groin strain.

“He got treatment after the game and we’ll know a little bit more tomorrow,” Cora said. “Obviously, he’s very important.

“I saw it actually right before that at-bat, he was stretching out,” Cora added. “Then he threw two pitches, he didn’t do much, and that one he stepped back. There was a catcher (Christian Vázquez) on the other side paying a lot of attention, too, and pointed and I was like ‘I got it, yeah.’ Hopefully it’s nothing serious, something that is X amount of days and he can be OK.’ “

— Astros starter José Urquidy handcuffed the Red Sox to the tune of two hits and 10 strikeouts in seven innings of work.

“Today, that kid was really good,” Cora said. “A lot of off-speed pitches, which is a little bit different. His fastball in certain spots, really good. He’s been solid for them for a while.”

— Newly-acquired Reese McGuire was among the biggest highlights for the Red Sox offense. The catcher, who batted eighth in the lineup, was the only player that recorded two hits as Boston finished with just four as a team.

— Alex Verdugo took part in a very bizarre play during the third inning. The Red Sox right fielder jumped atop the outfield wall as he clearly believed a Kyle Tucker fly ball was headed over the fence. Verdugo, though, overcompensated and then had to jump off the wall and back onto the warning track in order to haul in the long fly.

— Unrelated from Boston’s contest in Houston, the organization had their top-30 prospects updated and three of the four players the Red Sox acquired before the MLB trade deadline were recognized.

— The Red Sox now will travel to Kansas City as they get set to open a four-game series against the Royals. Eric Hosmer will meet the Red Sox in Kansas City, as Cora announced. First pitch is scheduled for 8:10 p.m. ET and you can watch it with NESN 360. 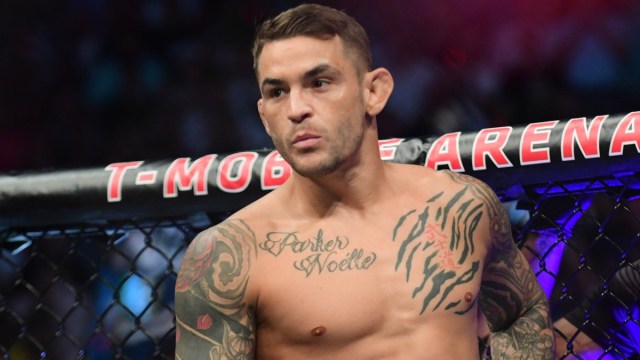 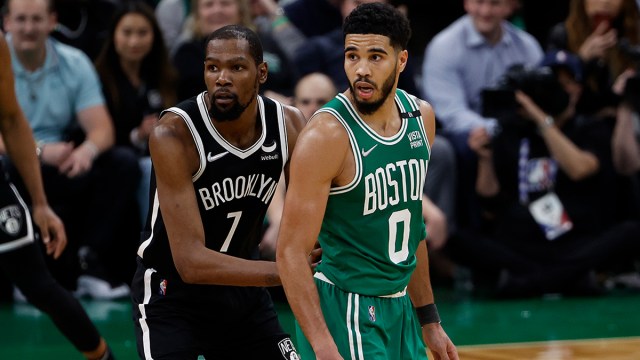