To say the Red Sox offense has underperformed lately would be an understatement.

The latest showing came in Boston’s 6-5 loss to the Toronto Blue Jays on Thursday night when the Red Sox had the bases loaded and nobody out in the bottom of the ninth inning but couldn’t score a single run.

Manager Alex Cora time and time again has said his team needs to be better. It’s that simple.

Yes, the Red Sox have been plagued by injury after injury this season, but there hasn’t been a sense of urgency from the offense to step up and win games when given the opportunity.

MLB.com’s Ian Browne highlighted an alarming stat that shows just how rough the last two months have been for the Red Sox since June 27.

Since June 27, the Red Sox are 18-34. Uncoincidentally, that is the same date the team?s offense started a downward spiral that hasn’t really stopped.

The American League wild card isn’t mathematically out of the Red Sox’s picture just yet, but if they keep playing the way they have been, there soon won’t be a chance for them to bounce back.

Boston returns to action Friday night when it welcomes the Tampa Bay Rays to Fenway Park. First pitch is set for 7:10 p.m. ET and you can stream the game on Apple TV+. 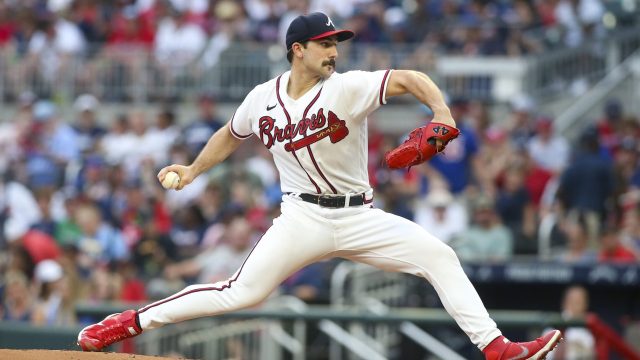 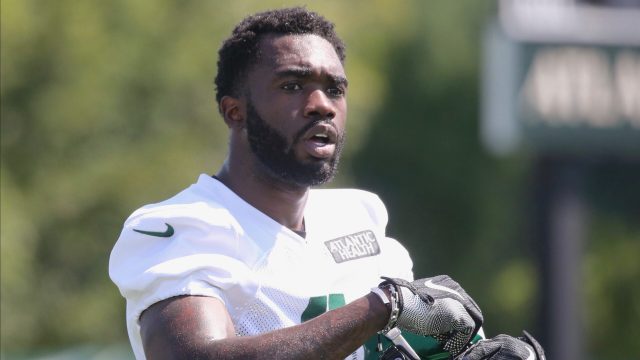