Will Red Sox Shut Garrett Whitlock Down? Pitcher Weighs In Skip to content

The Boston Red Sox aren’t technically out of the postseason race, but it would be close to a miracle if they were able to secure an American League wild-card spot at this rate.

It would make sense if they shut some of their players down to eliminate the risk of injury or further injury.

We saw the Red Sox rest Rafael Devers in their 1-0 series finale loss to the Tampa Bay Rays on Wednesday night, Xander Bogaerts revealed he’s been dealing with a wrist issue since May and Garrett Whitlock still is dealing with hip inflammation — an injury that left him on the injured list for over a month.

Boston has been cautious about how it’s used Whitlock since his return, not pitching him in consecutive games. While manager Alex Cora is confident this won’t be a long-term issue, some may wonder why the Red Sox just don’t shut him down and allow Whitlock to be 100% going into 2023.

“I understand why you’d ask that. But I won’t want to leave the other guys hanging,” Whitlock told The Boston Globe’s Peter Abraham. “That’s just how I feel. I can still pitch and help this team win games.

“I tell them if it’s bothering me. I have a good relationship with (Cora) and I promised them that. But when I can pitch, I want to be out there. That means a lot to me.”

Whitlock did not pitch Wednesday and with the Red Sox having an off day Thursday, he’ll likely be more than ready to go Friday if they need him to. 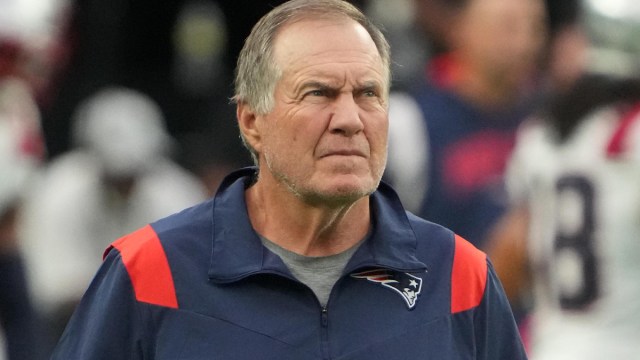 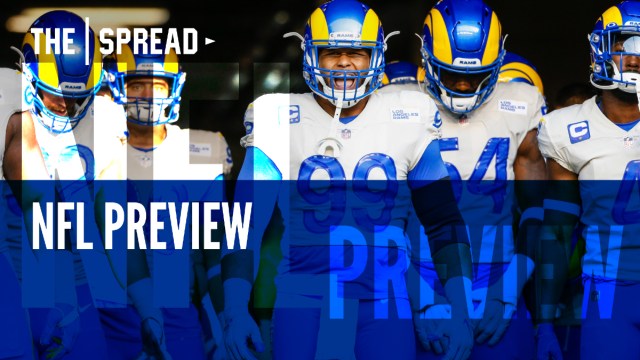