Williams won the first four games of the second set after dropping the first set and looked well on her way to victory, but Tomljanovic fought back and ended up winning the third tiebreak set.

Williams in August revealed she would “evolve away from tennis” in an interview with Vogue once the US Open came to an end. After Friday’s loss, Williams told reporters she’s “ready to be a mom end explore a different version of Serena.”

The 40-year-old’s career is one for the history books and one we likely won’t see again in our lifetime.

Serena Williams US Open Odds: Is There Value Betting Legend At Flushing? 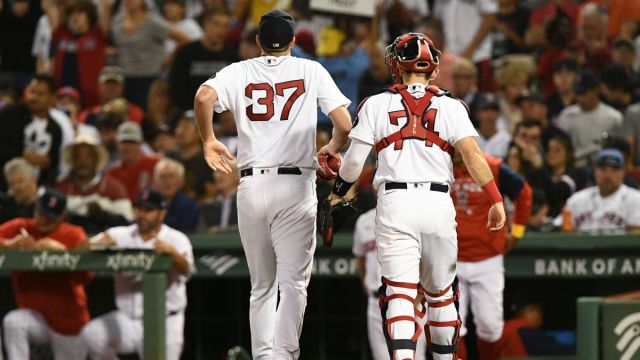 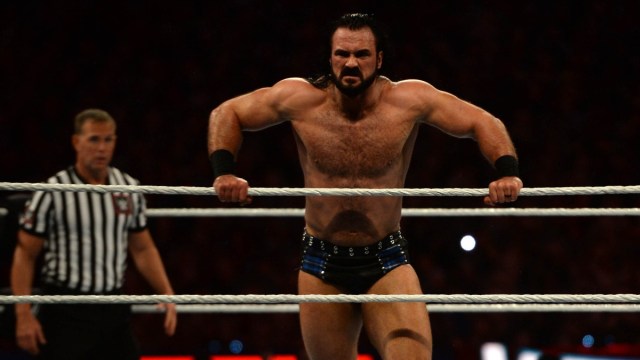