FOXBORO, Mass. — Despite an ugly loss at the hands of the Miami Dolphins, New England Patriots fans have likely found solace in how well their defense played. The Patriots themselves, on the other hand, have not.

In what was far from a perfect performance, the Patriots defense did put together a number of solid drives and held the Dolphins offense to 13 points — with Miami’s defense stealing a touchdown off New England on an ugly play. To Matthew Judon, however, there’s nothing positive to be taken from a loss.

“Honestly, no disrespect, but it don’t matter. You gotta move on,” Judon said. “We got to play better. We want to win games, so we don’t really take no moral victories and be like, ‘Alright, well we could have did this, we did this.’ We didn’t do anything good enough to win. So, we’ve got to step it up and play better. As good as we played — as good as we think we played, we’ve got to be better in order for us to win games. That’s really what it’s all about — every week going 1-0, so we’ve just got to play better.”

Judon himself had a solid showing in Miami, registering four quarterback hits, five tackles, one sack and one tackle for loss. The 30-year-old started fast in 2021 on his way to a career-high 12.5 sacks but slowed considerably down the stretch.

As the Patriots prepare to face the Pittsburgh Steelers this Sunday, Judon says keeping quarterback Mitch Trubisky from creating plays with his legs will be key.

“With athletic quarterbacks like that, you just don’t want to get outside and get them rolling out,” Judon said. “They buy more time in the scramble drill, and with wide receivers like they have, they might take a 5-yard out and turn it up and it turns to a big play. So, you got to keep athletic quarterbacks in the pocket. It’s obviously easier said than done, but that’s our job.”

Trubisky had a solid performance against the Patriots in 2018, rushing for 81 yards and a touchdown while adding 333 yards and two touchdowns through the air in what was one of his best starts as a member of the Chicago Bears. As a road favorite, the Patriots will be tasked with keeping him at bay this time around. 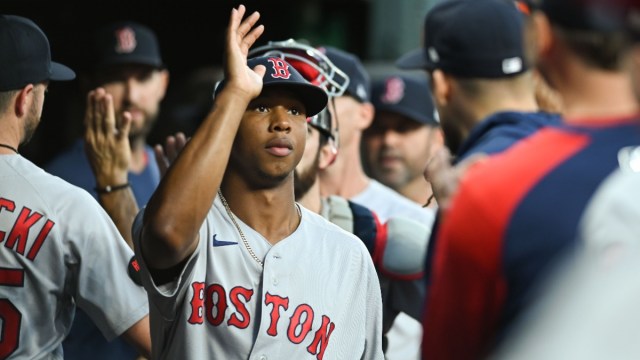 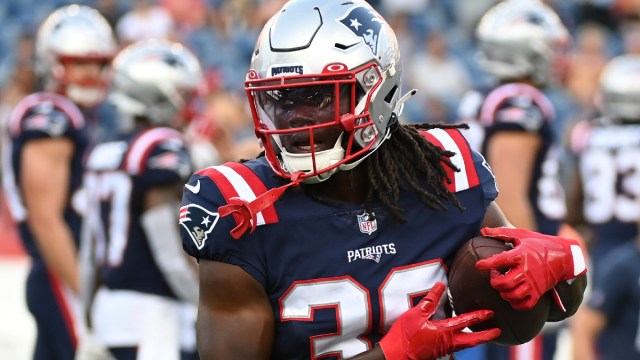