The Boston Red Sox have a prospect whose value continues to rise thanks to his record-breaking speed and Major League Baseball making rule changes that increase the young talent’s value.

Middle infielder David Hamilton is ranked as the Red Sox’s No. 49 prospect, according to Sox Prospects, but has an elite trait that is trending up in the game.

After tying a Double-A Portland Sea Dogs franchise record with his 64th stolen base of the season, Hamilton secured sole possession Saturday to cement his name as one of the best base stealers to ever come through Boston’s longstanding farm system.

Hamilton extended his lead Sunday and now is 66-for-74 in stolen-base attempts, converting 89% of the time. That number could increase with bigger bases being implemented for 2023, going from 15 square inches to 18. The move is said to be for safety, but MLB almost certainly factored in the increased likelihood of stolen-base attempts, with not only a few inches less to reach but more room for creative slides and harder tags.

If steals come back in style, Hamilton could become a much more valuable asset than previously viewed. He’s hitting .240 with 15 doubles, nine triples and 12 home runs for a .729 OPS in 114 games in Double-A but can run with the best of them. 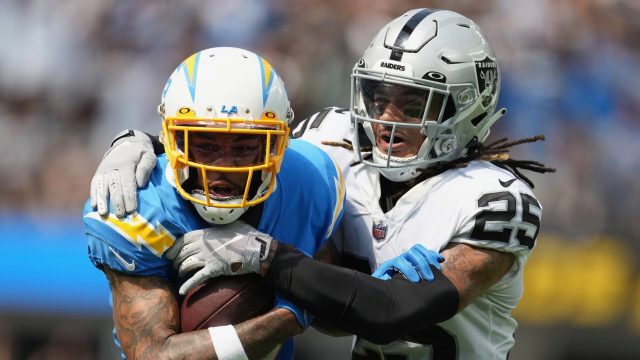 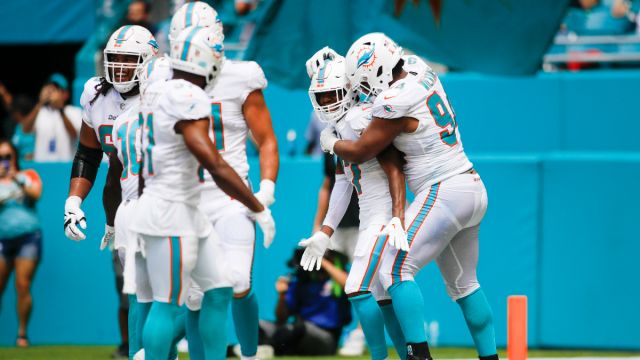