The Lions have become one of the more exciting teams to watch every week, but that has not translated to wins yet.

After four weeks, Detroit leads the NFL in points per game with 35, but they also lead the league in points allowed per game at 35.3. A good encapsulation of that was its Week 4 matchup against the Seahawks. Geno Smith looked like a world beater as Seattle beat the Lions, 48-45, at Ford Field.

Head coach Dan Campbell backed defensive coordinator Aaron Glenn after Sunday’s loss, and he addressed what changes need to be made ahead of the team’s Week 5 matchup against the New England Patriots at Gillette Stadium.

“AG and I are still working on that,” Campbell told reporters, per Lions video. “Us and the defense, we’ve been working on that. I just had the team meeting, so I’m not totally through with all that, but I know we’re going to need to move some personnel around. That will be one part of it and certainly look at calming things down and simplifying, schematically. Those will be two of the biggest changes I think we’re gonna need to make.”

Campbell didn’t go into specifics of which players would be shifted around, but he noted, “We just have to get some players we can rely on and who we trust.”

Their offense has been able to score at a high rate even without their top playmakers in D’Andre Swift and Amon-Ra St. Brown. Their status for Week 5 is not known early in the week, but Jamaal Williams proved he can be a bell-cow in his own right rushing for 108 yards and two touchdowns off 19 carries in Week 4, something the Patriots will have to game plan for, which might be why they brought back Jamie Collins.

However, it’s clear someone on defense needs to step up. Jeff Okudah has been a solid corner for Detroit, but Campbell was asked about rookie defensive lineman Aidan Hutchison’s development so far.

“I think he’s come a long way, and I think every week he’s getting a little bit better,” Campbell told reporters. “He’s one of those players I think we need to look long and hard about. We need to move him in some different spots. We need to see if we can give him an opportunity to have more success. He did a lot of good things in the run game yesterday, and he’s kind of where our defense is right now. We just got to improve and get a little bit better, and I think we can all help each other. If we get good coverage, we got to get rush. If we get good rush, we got to be able to cover. But I’m certainly not disappointed in him.”

Hutchinson has primarily lined up on the left side of the line, per Pro Football Focus, and it’s a matchup worth watching as Green Bay Packers pass rusher Rashan Gary made easy work out of Isaiah Wynn in Week 4, before the latter had to be replaced by Marcus Cannon. It’s not clear if or how New England will reshape its offensive line, but the 2022 No. 2 overall pick possess the talent to change a game, and it’s clear the Lions coaching staff want to best utilize Hutchinson’s talent.

The Patriots and Lions are at a place they don’t want to be — last in their respective divisions — and Week 5 will present an interesting matchup battle on both sides of the ball. 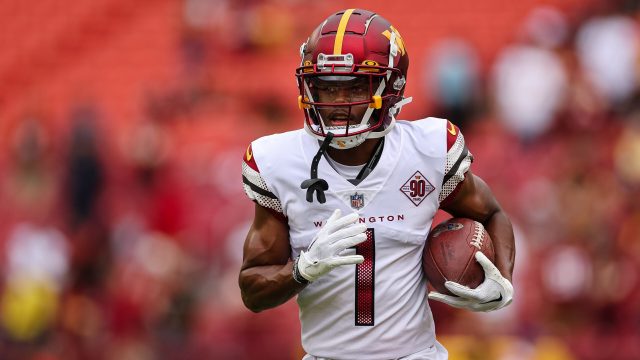 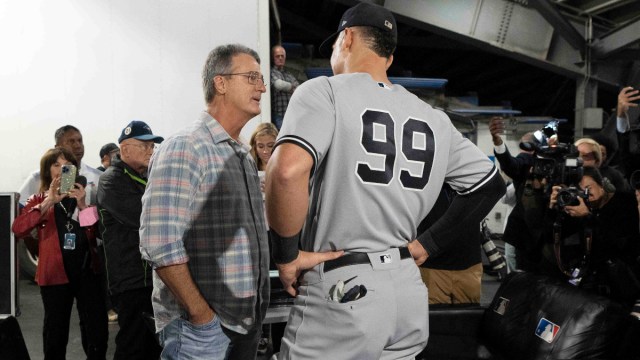