It almost feels like we’ve seen an equal number of sideline temper tantrums and touchdown passes from Tom Brady this season.

The first six weeks of the 2022 season were a grind for the Buccaneers, and Brady wasn’t always able to take it in stride. From launching his helmet to smashing tablets and, most recently, lashing out at his offensive line, airing out frustrations has been a common occurrence for Tampa Bay’s star quarterback.

Bucs center Robert Hainsey took some of the heat off Brady on Wednesday, explaining he loves it when the legendary quarterback takes the O-line to task. One of Brady’s former centers, ex-New England Patriot Damien Woody, wouldn’t have felt the same way had he been on the bench last Sunday in Pittsburgh.

“That does nothing for me personally,” Woody said Thursday on ESPN’s “Get Up.” “I have enough pride in my own self and me going out and doing my job. I don’t need anyone to scream at me to try to ‘get me going.’ We see this type of stuff happen all the time on the sideline. We see coaches and stuff yelling or whatever. That’s the way the sideline is. For me, personally, that does absolutely nothing for me. Nothing.”

Brady didn’t walk back his animated outburst, which came before the Bucs dropped to 3-3 on the season. Instead, the 45-year-old effectively doubled down on it, stressing in an Instagram post that Tampa Bay is capable of playing much better.

The Bucs will try to right the ship Sunday when they visit the NFC South rival Carolina Panthers. 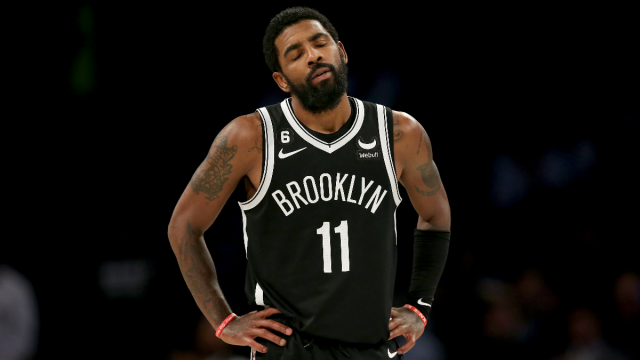 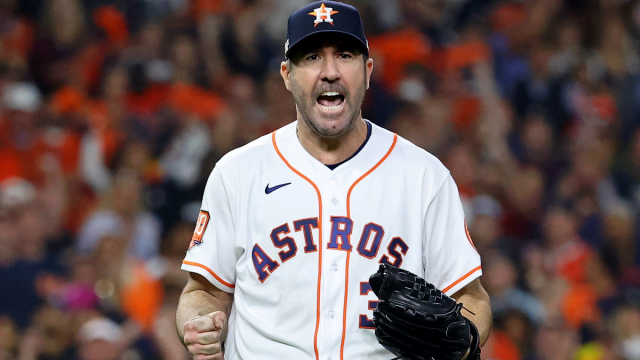