In need of some help at linebacker, the New England Patriots put in a call earlier this week to a familiar face who knows plenty about their defensive operation.

Jamie Collins signed to the team’s practice squad, and was even on the practice field Wednesday as he begins his fourth stint with the Patriots.

Bringing the veteran linebacker, who New England drafted in 2013, back into the fold is a move that seems to be well-received inside the Patriots locker room, especially by defensive standout Matthew Judon.

“We love to have Jamie in the building,” Judon told reporters following practice Thursday, as seen in team-provided video. “Just his energy and the person who he is and how he plays the game. He’s been playing around here for a long time, so he knows a lot of things. He can be like, ‘Hey, do this, this and this,’ or he knows a lot about the defense, the ins and outs and he can kind of talk to the coaches and see from what he sees and what we can do. It’s good to just have a guy like that around the building. It’s always good. And I just enjoy his company.”

Collins played in 10 games last season with the Patriots, recording 20 tackles, one sack and one interception. His impact obviously went beyond his rather pedestrian play on the field, as Judon pointed out that members of the defense could glean information off Collins, who has played parts of six seasons in New England’s defense.

Collins was a free agent once his contract expired in March, and Bill Belichick revealed a detail as to why the Patriots may have waited to sign him even with Mack Wilson and Raekwon McMillan struggling.

With Collins on the practice squad, the Patriots have until Saturday at 4 p.m. ET to elevate him to the activate roster for Sunday’s game against the Detroit Lions at Gillette Stadium. It would be a quick turnaround for the 32-year-old, but having intimate knowledge of the Patriots defensive scheme might make it a possibility that Collins at least suits up. 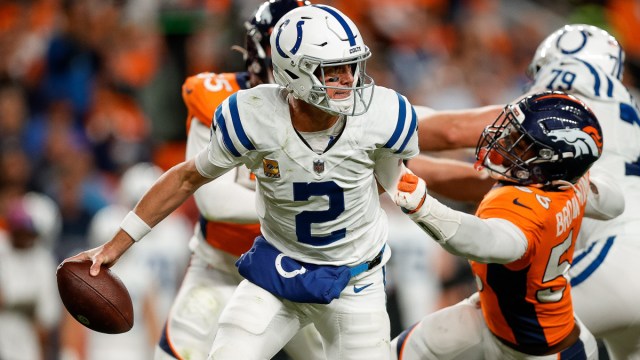 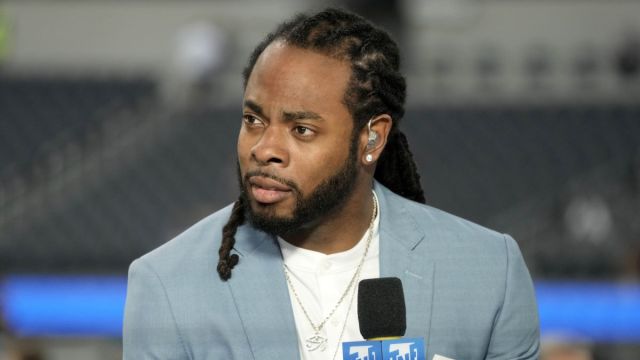