Jordan Poole and Draymond Green have buried the hatchet. That’s what the Warriors guard is saying, at least.

Golden State did not enjoy an entirely stress-free offseason after winning the 2022 NBA Finals. The reigning league champions ran into a heavy dose of drama weeks before the start of their title offense when Poole and Green had a physical encounter at a practice. A video that somehow was leaked to the public showed the 23-year-old Poole falling to the ground after taking a punch to the face from the veteran bruising forward.

Green, who took some time away from the team after the incident, issued a public apology for his actions. And according to Poole, the four-time champion also delivered a “professional” personal apology to his Warriors teammate.

“We plan on our handling ourselves that way,” Poole told reporters Sunday, per 95.7 The Game. “…That’s all I have to say regarding the matter. We’re here to win a championship and keep hanging banners.”

The Warriors’ effort to hang another banner begins Tuesday night when Golden State hosts LeBron James and the Los Angeles Lakers. It will be Poole’s first game with the Warriors since signing a four-year, $140 million extension with the organization.

Tipoff from Chase Center is scheduled for 10 p.m. ET. 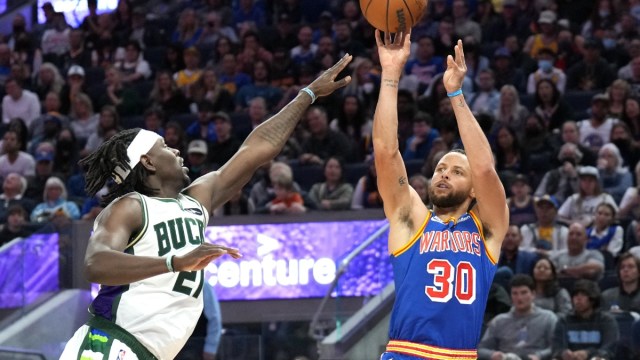 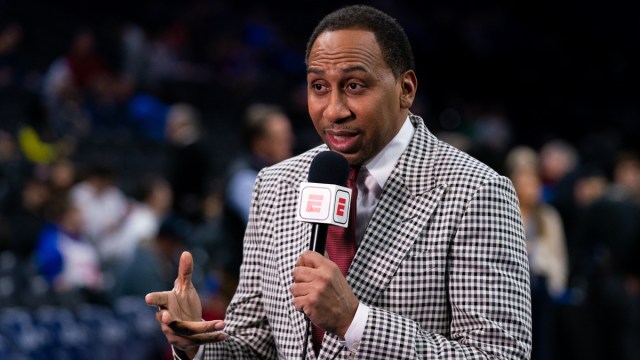