It’s another Black (and Gold) Friday at TD Garden, as the Bruins host the Carolina Hurricanes in Boston’s annual post-Thanksgiving matinee at TD Garden.

This, of course, is a rematch from last season’s playoffs, when the ‘Canes ousted the B’s in the first round after a seven-game slugfest. The teams have yet to square off this season, but Boston looks like the real deal, having won 17 of its first 20 games to sit comfortably atop the Atlantic Division standings, while Carolina entered Friday trailing only the New Jersey Devils and New York Islanders in the Metropolitan Division despite losing four in a row (including three in overtime).

The Bruins haven’t lost at home in the 2022-23 campaign, sporting a perfect 11-0 record. Boston can set an NHL record for longest home winning streak to begin a season by picking up its 12th straight victory Friday.

The Bruins are coming off a loss, though, falling to the Florida Panthers 5-2 on Wednesday night at FLA Live Arena. Boston allowed three power-play goals in the defeat, which snapped a seven-game winning streak, and therefore will be focused on playing a much more disciplined game against Carolina.

The fun started early Friday morning when the Bruins revealed the jerseys they’ll wear Jan. 2 in their Winter Classic showdown with the Pittsburgh Penguins at Fenway Park. Can the B’s keep the good times rolling while working off whatever turkey they consumed for Thanksgiving?

Puck drop from TD Garden is scheduled for 1 p.m. ET, and you can catch all the action on NESN beginning at noon with an hour of pregame coverage.

Here are the projected lines and defensive pairings for both teams. 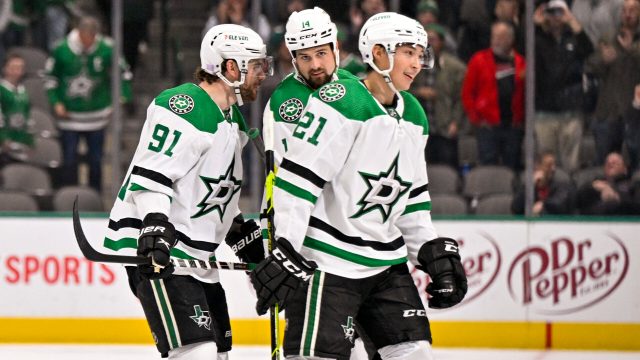 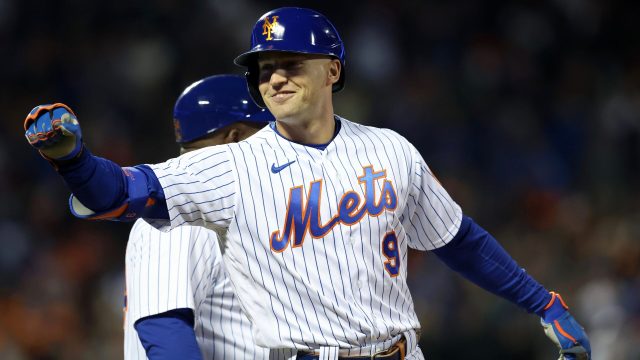 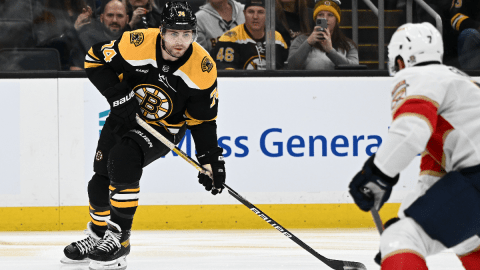 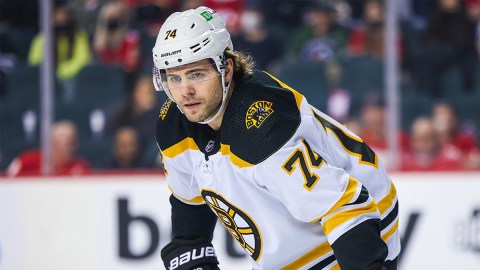