The Boston Bruins return to the road in hopes of continuing its current six-game win streak, and it will be quite the test with the three-time defending Eastern Conference champion Tampa Bay Lightning on the opposite bench.

The Lightning (11-6-1) have won four straight games entering Monday night’s clash at Amalie Arena. The Bruins (15-2) meanwhile have won six straight with victories in each of their 11 home games this season.

Boston will start a bit different when it takes the ice Monday night as the Black and Gold will feature Pavel Zacha on the David Krejci line opposite David Pastrnak. Taylor Hall will play with Charlie Coyle and Trent Frederic on the third line after the two groups finished the third period Saturday night together.

Bruins captain Patrice Bergeron enters the contest in Tampa Bay with 999 career points, and would become the fourth player in franchise history to hit the 1,000 mark.

Puck drop from Amalie Arena is scheduled for 7 p.m. ET and you can catch all the action on NESN starting with pregame coverage at 6 p.m.

Here are the projected lines and pairings ahead of Bruins-Lightning: 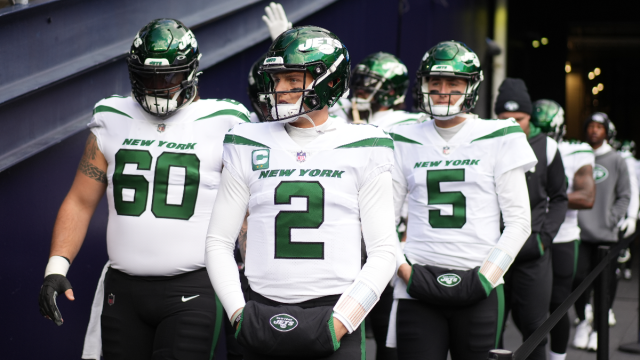 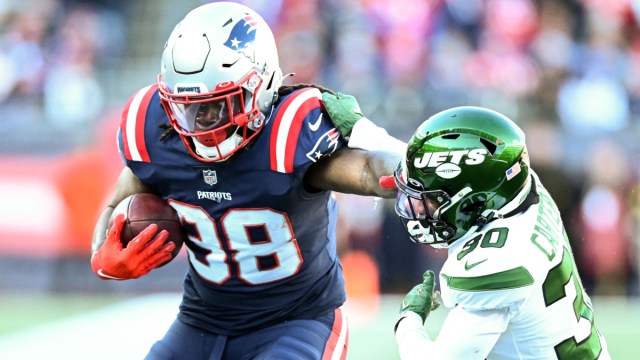 How Rhamondre Stevenson Explained Mind-Blowing First Down Vs. Jets