FOXBORO, Mass. — Rhamondre Stevenson entered last offseason wanting to become a more well-rounded running back for the Patriots. Already a dynamic runner, the 2021 fourth-round pick had his sights set on improving both as a receiver and as a pass blocker.

The results speak for themselves, and a Patriots legend deserves some of the credit.

Stevenson currently ranks second on the Patriots in receptions with 32, just three behind receiver Jakobi Meyers. He also ranks fourth in reception yards, with his 217 yards only 10 behind third-place Nelson Agholor’s output. Over the last month, Stevenson has established himself as New England’s top wideout, both in terms of workload and overall talent.

Stevenson is coming off one of his best games of the season. The 24-year-old was the best player on the field in the Patriots’ 22-17 road win over the New York Jets, racking up 71 yards on 16 carries and seven receptions for 72 yards — against an elite defense. After the game, New England wideout Kendrick Bourne compared Stevenson to arguably the best receiving back in Patriots history.

“That’s what we need to be able to be versatile, having a pass-catcher out of the backfield is so big,” Bourne told NESN.com. “(Stevenson’s) reminding me of James White. Just to keep that kind of third-down threat with all our other wideouts and threats, it kind of makes it hard to stop us in a sense. Proud of that dude.”

White, of course, retired before the start of the season after attempting to work his way back from a serious hip injury. The three-time Super Bowl champion commanded a ton of respect within New England’s locker room and took it upon himself to mentor young Patriots running backs.

When informed of Bourne’s remarks Thursday afternoon, Stevenson nervously laughed off the comparison before offering his thoughts on White.

“We could be here all night with that,” Stevenson said. “James White, he just — he coached me up a lot, on and off the field. So, just him being there for me and just telling me how to read defenses, the right way to run routes, just the whole thing. Yeah, he’s very instrumental with what’s going on now.”

Stevenson added that he still speaks with White multiple times per month. White currently is working as an NFL radio broadcaster, but previously indicated plans of taking up coaching. It probably wouldn’t surprise anyone to see White one day land back in New England as a running backs coach, but that’s pure speculation.

As for Stevenson, he’ll look to continue his stellar play when the Patriots host the Indianapolis Colts on Sunday afternoon. 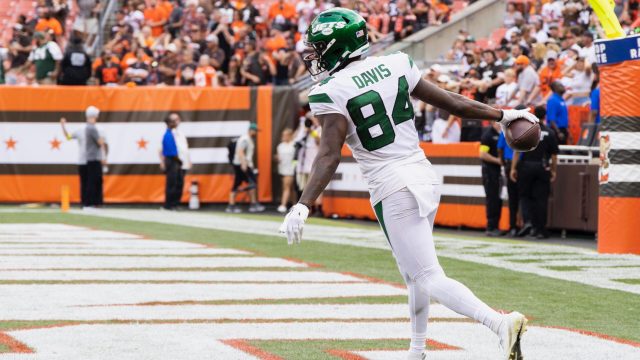 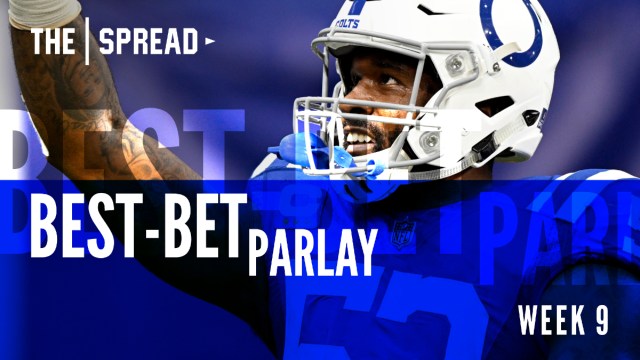