The Major League Baseball winter meetings were dominated by big-market teams throwing around their weight on the sport’s top free agents. As the dust starts to settle, dominoes at the next tier will start to fall, the class in which someone like Nathan Eovaldi finds himself.

The hard-throwing pitcher rejected a qualifying offer from the Boston Red Sox last month in order to become a free agent. The Sox reportedly offered him a multiyear deal, but that obviously didn’t come to fruition — at least not yet.

Eovaldi understandably wants to see what else is out there, and it appears he has a nice market developing with some big-market clubs ready to get involved.

Sportsnet.ca earlier this week reported the Toronto Blue Jays, who are no stranger to the American League East foe, “have some degree of interest” in Eovaldi. The Blue Jays are among the teams who seem to have made pitching a priority, perhaps in the running for someone Carlos Rodon but also Eovaldi or Chris Bassitt.

Another option for Eovaldi, an especially lucrative one at that, could be the New York Mets. Steve Cohen has been more than willing to flex his financial muscle after Jacob deGrom left for the Texas Rangers. The Mets already signed Justin Verlander to replace deGrom before casually dropping another $170 million Thursday night to re-sign Brandon Nimmo and David Robertson.

Despite a payroll approaching $400 million, the Mets probably aren’t done, and Eovaldi could be on their radar. New York has been connected to Japanese pitcher Kodai Senga, but if they can’t land the right-hander, they could pivot to Eovaldi.

Eovaldi obviously doesn’t have any qualms about pitching for a big-market team, and he’s no stranger to New York. He spent the 2015 and 2016 seasons with the Yankees.

Eovaldi turns 33 in February but could still be an effective mid-rotation starter for most teams and a back-end luxury for teams with top-end rotations. The 2021 All-Star had another solid performance in 2022 when healthy. Eovaldi posted a 1.235 WHIP while logging 109 1/3 innings He continued to pound the strike zone, averaging just 1.6 walks per nine innings, an improvement from 2021 when he actually led the majors in walk rate with a 2.79 FIP that led the AL.

In their annual free agent predictions, three of four MLB Trade Rumors writers predicted Eovaldi ultimately would return to the Red Sox with one saying he’ll land with the Mets. 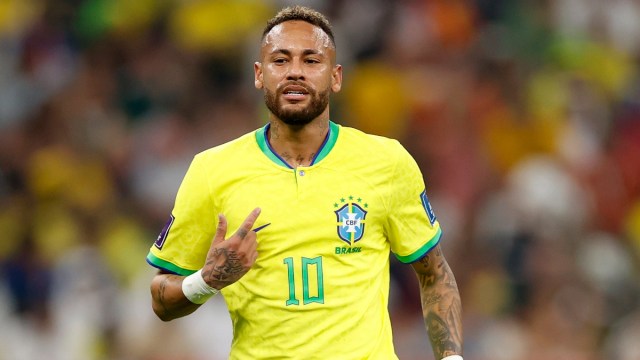 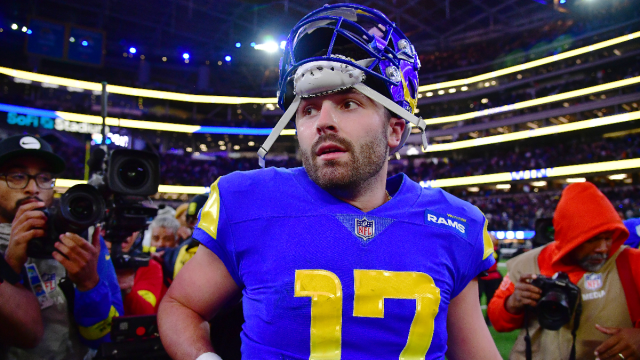