Are you ready for some football?

The brand new New England Patriots quarterback took to Twitter to express his excitement for his first game with the team, posting a picture of Gillette Stadium with a simple caption Wednesday.

“Ready for gameday,” Newton wrote, in his signature font.

The Patriots kick off their season Sunday, Sept. 13 against the Miami Dolphins. The game is slated to start at 1 p.m. ET. 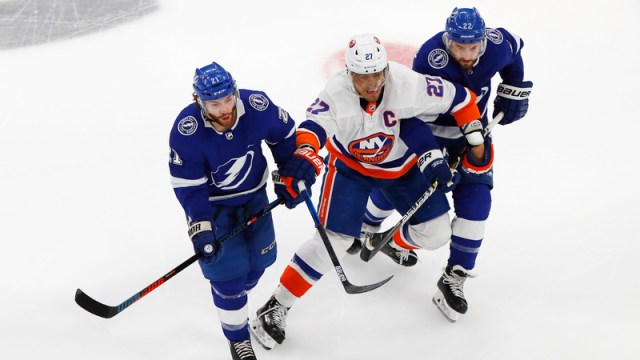 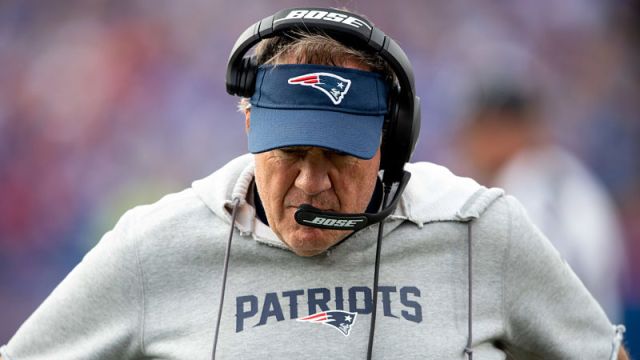