How N'Keal Harry Has Worked To Ensure Second-Year Leap With Patriots - NESN.com Skip to content

With a serious lack of certainty and experience in their wide receiver room, the Patriots desperately need a breakout campaign from Harry.

The 6-foot-4, 225-pound wideout managed just 12 catches for 105 yards and two touchdowns — plus five carries for 49 yards — in an injury-shortened rookie season. Harry started just five of seven games as he worked his way back from an injury and up the depth chart behind Julian Edelman, Mohamed Sanu and Phillip Dorsett.

Edelman is locked into the Patriots’ No. 1 receiver role, but Sanu and Dorsett are gone. Harry’s top competition for snaps this season comes from fellow second-year pros Jakobi Meyers and Gunner Olszewski — both undrafted in 2019 — and speedy veteran Damiere Byrd. If Harry can’t hold onto a starting spot, then there’s a serious problem.

The “second-year leap” is a popular trope in New England, and Harry is working toward ensuring that progression in every practice.

“Just going out there every day and just making sure I do something to get better every day, no matter what it is,” Harry said Sunday in a video conference call. “So I just try to have discussions with Coach. Try to discuss what I need to get better at on that particular day and then just stacking days.”

Harry began last season on injured reserve after getting hurt in a joint practice with the Detroit Lions. He tried to play through it but ultimately sat out the first nine games of the 2019 season.

Harry missed practice time again this summer but returned to string together some of his better practices in a Patriots uniform. He’s “super excited” about the opportunity in front of him.

“It’s been a long offseason,” Harry said. “I’ve had a chance to prepare for this so I’m really looking forward to it.”

Harry said he didn’t feel behind mentally last season, but he had a hard time catching up with his teammates from a physical standpoint. He stressed that he wasn’t using that as an excuse for his lack of production.

It’s time for the Patriots to throw Harry into the fire and see how he can jell with new quarterback Cam Newton. The success of the Patriots’ wide receiver corps might rest on Harry’s improvement. 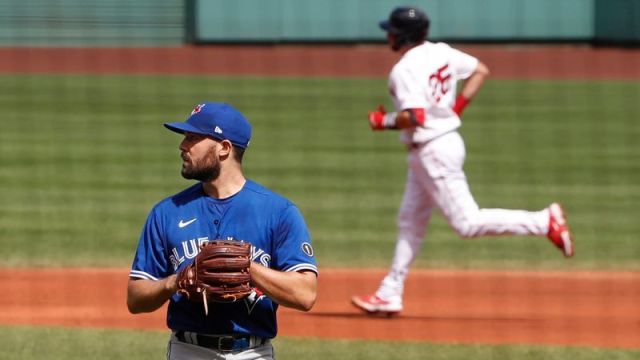 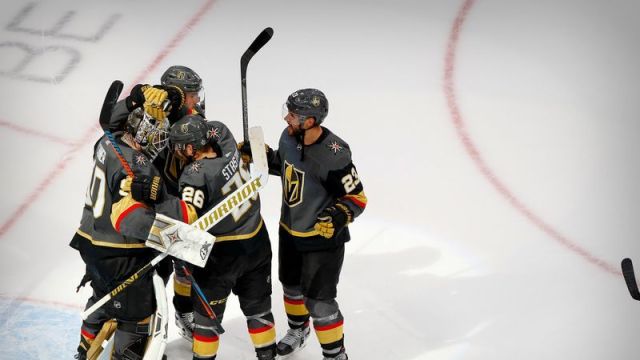