Taking A Look Back At Patriots' Worst Trades After Mohamed Sanu Release - NESN.com Skip to content

The New England Patriots sent a second-round pick to the Atlanta Falcons for wide receiver Mohamed Sanu before the 2019 trade deadline.

Sanu played eight games in a Patriots uniform, prior to his reported release from New England on Wednesday evening. Essentially, the Patriots traded their 2020 second-round pick for 26 catches (47 targets) totaling 207 yards and one touchdown.

So, while Sanu’s production in a New England uniform may not be much to remember, the fact is the trade itself likely won’t be forgotten. Fortunately (somewhat?) for the Patriots, it’s not the first time they’ve done something similar.

— Traded both a second- and third-round pick for the No. 36 overall selection, where the Patriots drafted receiver Chad Jackson, in April 2006.

— Traded the then-Oakland Raiders a third- and fifth-round pick for defensive end Derrick Burgess in Aug. 2009.

— Traded a fifth- and sixth-round pick to the Cincinnati Bengals for receiver Chad Ochocinco in July 2011.

— Traded a fifth-round pick to the then-Washington Redskins for defensive tackle Albert Haynesworth in July 2011.

— Traded a second- and fourth-round pick to the Tampa Bay Bays to draft Duke Dawson at No. 56 overall in 2018.

— Traded the Philadelphia Eagles a fifth-round pick for defensive end Michael Bennett and a seventh-round pick in 2019.

So, for every Randy Moss or Kyle Van Noy trade, there’s one or two that go the other way, which was the case for Sanu and many others.

Patriots fans, of course, are hoping they won’t see another one of those for a long time. 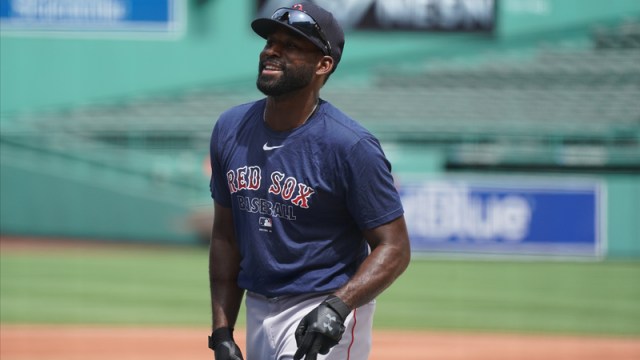 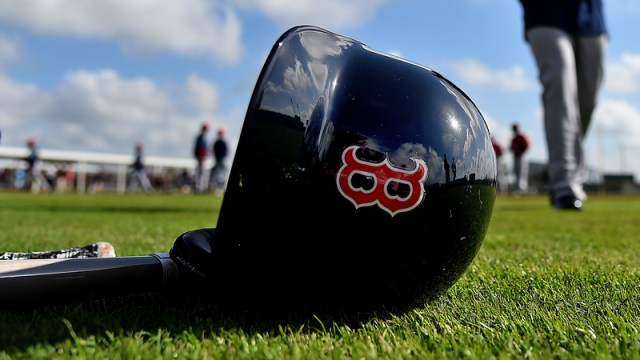