Probably not, but many fed into that narrative after Buccaneers coach Bruce Arians gave an honest critique of Tom Brady following two interceptions in the quarterback’s debut with Tampa Bay.

Brady wasn’t entirely pleased with his first impression to Bucs fans either. Still, the Skip Bayless’ and Collin Cowherd’s of sports media didn’t hesitate to call out the Buccaneers coach for his comments about the six-time Super Bowl champion.

Arians since has cleared the air, though, insisting that his relationship with Brady is “fine,” and that he doesn’t “really care what other people think.”

And it seems the quarterback himself is quite fed up with hearing about it too.

When asked by reporters if he was surprised to hear Arians be so critical of him after the Week 1 loss to the New Orleans Saints, Brady on Wednesday gave a blunt answer.

Check out the full press conference below, via TSC News: 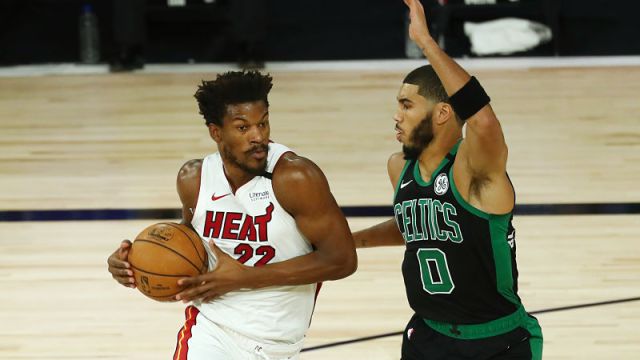 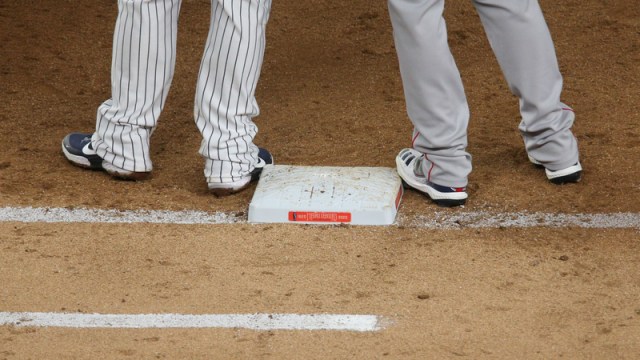