The Bucs coach called Brady’s struggles in the 34-23 defeat “unusual,” pointing to how well prepared Tampa Bay was for New Orleans’ game plan, and said he expects the 43-year-old quarterback to have “a little more grit” and “a little more determination” heading into Week 2.

Skip Bayless found this assessment to be downright ridiculous, in large because Brady is regarded as one of the fiercest competitors in NFL history and actually showed promise against a tough opponent in his first game with an organization other than the New England Patriots.

“I have a huge problem with this. This is so outrageously out of bounds. This is so insulting to the GOAT, Tom Brady, and so offensive to me, as a supporter of Tom Brady, because there’s a huge difference between being right honest and wrong honest,” Bayless said Tuesday on FS1’s “Undisputed.” “If Tom Brady had been pathetic, if he had stunk it up from start to finish on Sunday, then you could say, ‘Well, it’s just B.A. being B.A. He’s unfiltered.’ Baloney!”

Brady completed 23 of 36 passes for 239 yards with two touchdown throws and two interceptions, one of which was a pick six.

He also had a rushing score on Tampa Bay’s opening drive, after which it didn’t take long for momentum to swing in New Orleans’ favor.

Overall, it wasn’t the worst performance. But it wasn’t great, either. Brady even acknowledged such while speaking with reporters after the game, although it was somewhat surprising to see Arians come down so hard on the six-time Super Bowl champion.

“Show me an overall better defense on this schedule, because you won’t be able to find one,” Bayless argued Tuesday in defense of Brady. “It was at New Orleans, and there were no preseason games. That’s why this offends me from Bruce Arians. You’ve got to have some perspective.”

The Bucs have a much softer matchup in Week 2 when they host the Carolina Panthers at Raymond James Stadium. Will that be enough for Brady, now in his 21st NFL season, to right the ship?

It should help. And if not, it’ll be fascinating to see what kind of scrutiny the QB continues to face, internally and externally, as the 2020 NFL season progresses. 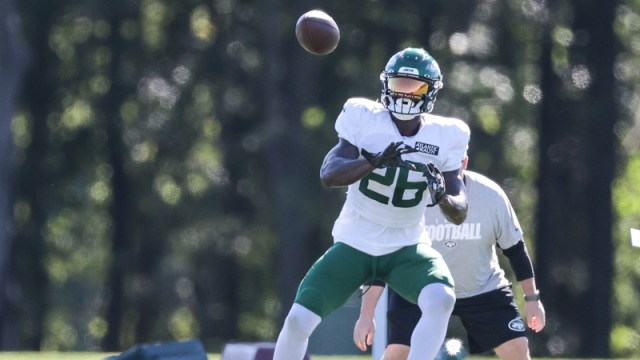 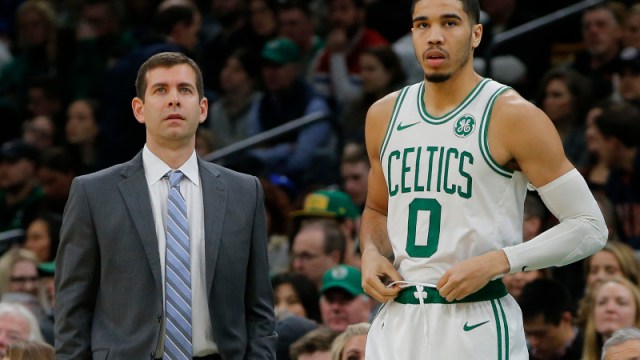