The New England Patriots are back to working virtually this week in their preparation to play the Denver Broncos on Sunday with three players on the COVID/reserve list. Patriots head coach Bill Belichick spoke to reporters for the first time via conference call — presumably from his house — since cornerback Stephon Gilmore and defensive tackle Bill Murray joined quarterback Cam Newton on the COVID list.

Gilmore’s positive test came four days after Newton tested positive and one day after the Patriots flew to Kansas City to play the Chiefs on Monday night and returned the same day.

Belichick was asked if the Patriots considered keeping players who were in close contact with Newton home from the trip.

“We followed all of the NFL protocols,” Belichick said.

ESPN’s Adam Schefter reported Wednesday that Gilmore had dinner with Newton on Friday. Newton took his COVID test Friday morning and didn’t get the results until late Friday night/early Saturday morning. Belichick would not confirm whether or not Gilmore and Newton saw each other outside of the facility or if the Patriots knew that information before Monday’s game.

“Again, all the information, and everything involving testing, contact and everything else — all the information that we had, we processed through medical people on our end, medical people in the league and followed the protocols,” Belichick said. “I did feel like we did everything that we — that we can control. I think we did everything properly with the extra plane, the extra buses, the same-day travel, etc., etc. There’s multiple things we could list there. In terms of individual, specific questions, I’d say all of those get thrown into the general medical field.”

Belichick said the Patriots are preparing to play the Broncos on Sunday. They will continue to work remotely Thursday but could potentially return to the facility Friday with a second consecutive day of negative COVID tests.

“There’s nothing more important than the health of the team,” Belichick said. “I mean, without a healthy team, you don’t have a team. So, that’s priority No. 1. I’d say, not only for our team but also for their families and people that are close to them. So, that’s always our No. 1 concern. And we’ll try to do everything we can to make that the best that we can make it. That’s the way it’s always been. That’s not going to change. So, whatever we have to do to do that, then that will be what we do. We always approach it that way. This is different but it’s really based on the same criteria.” 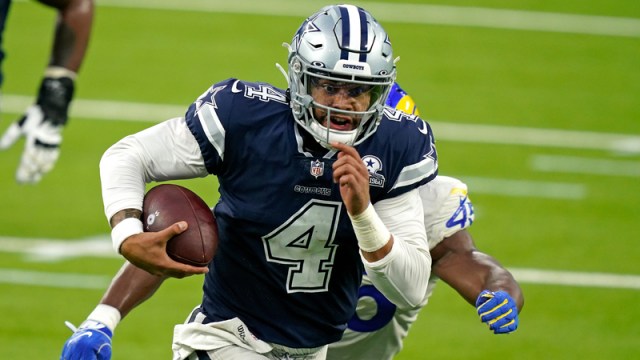 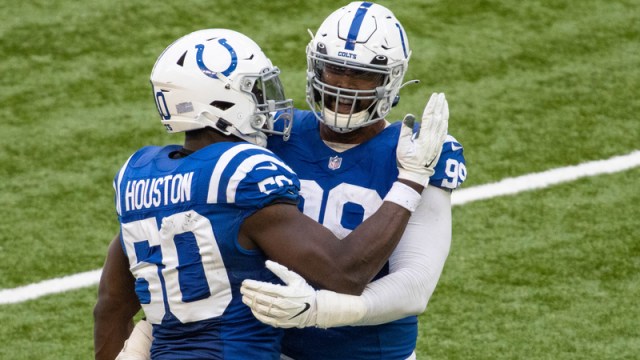