Bruce Cassidy was ready to take the final step toward becoming a United States citizen.

The Boston Bruins head coach explained to The Boston Globe’s Matt Porter last week how he aced his U.S. citizenship test. Cassidy took a keen interest in his surroundings during his years as a U.S. resident and he became a citizen of this country earlier this month when he correctly answered each of the six questions the examiner asked him. He detailed to Porter how he exceeded the expectations he held coming into the test.

“They gave me a list of 100 questions,” Cassidy said. “I’m going to guess 80 of them I knew already. I do pay attention to the history, politics, geography of the United States. I’ve been here a long time. When the test came, I nailed it. They asked me six questions, I got ’em all right, so they said ‘You passed.’ I aced it. I studied hard. Crushed it.”

Cassidy, a native of Ottawa, Canada, spent most of his playing career with the Nova Scotia Oilers, the Chicago Blackhawks’ AHL affiliate. His U.S. roots deepened in the mid-90s as he transitioned from player to coach, with most of his tenures as a bench boss taking place at U.S.-based clubs, inlcuding NHL stints with the Blackhawks, Washington Capitals, Providence Bruins and Boston.

Cassidy’s citizenship-test experience is further proof of the values of study and preparation. 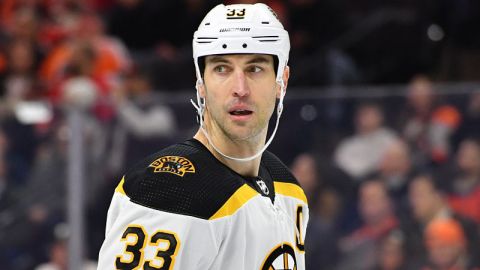 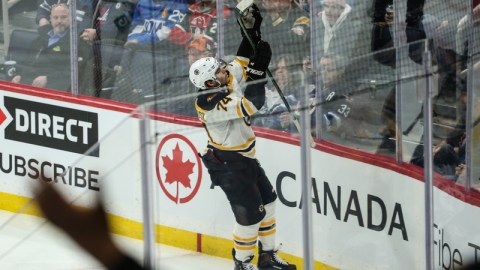