The NFL shut down New England’s facility, sources told ESPN’s Adam Schefter and Field Yates. It’s unclear why the facility was shut down, but Schefter noted the Patriots were conducting COVID-19 tests in the morning.

Monday night’s game between the Patriots and Denver Broncos reportedly now is “in question.”

New England, which shut down its facility following Gilmore’s test and held all-virtual meetings through the rest of the week, had reported all negative tests in the days since. The NFL moved the Patriots-Broncos game, originally scheduled for Sunday, to Monday out of caution.

Next week currently is scheduled as New England’s bye week. 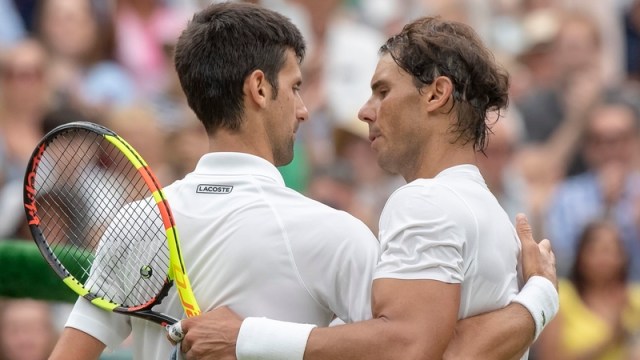 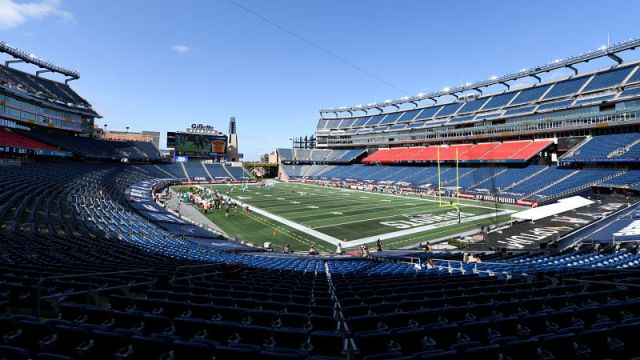