FOXBORO, Mass. — A season’s worth of near-sleepless nights have yielded little more than frustration and disappointment for Cam Newton.

Newton explained after the game that he gets so little sleep — around five hours per night — because he spends so much time at the Patriots’ facility.

Newton was benched Monday for the third time in the last 10 weeks. He completed 5 of 10 passes for 34 yards with a rushing touchdown before giving way to backup Jarrett Stidham less than seven minutes into the third quarter.

“That’s been my schedule for 90 percent of the time I’ve been here,” Newton said. “So you can kind of understand the frustration I do have when I don’t have the outcome (I want), because I’m sacrificing so much. You’re talking to a person who ain’t seen his kids in three months. Obviously, the contract (a one-year deal worth the veteran minimum) is what it is. Submitting myself to this team is something I’ve been doing since Day 1. Being accessible.

“Yeah, it’s frustrating. It makes you mad. It makes you angry knowing that to be a trusted teammate, you first have to submit to authority and submit to what the coaches are asking you to do. I feel like I have done that. I’m not in the place to blame. I’m more or less venting right now because, yeah, I’ve sacrificed so much this year. I mean, it hurts when you have the outing that you have tonight, just to go home, then start it over for a whole ‘nother week.”

Newton later said sleeping less than is advised has “always been an issue” of his.

Newton’s New England tenure has been a largely unsuccessful one, though. Since they blew out the Los Angeles Chargers in Week 13, the Patriots have lost three straight, scoring just one total touchdown during that span. Monday’s defeat dropped them to 6-9 on the year, assuring them of their first losing season since 2000.

Newton, the 2015 NFL MVP, ranks near the bottom of the league in most passing categories, though he’s also saddled with one of the league’s weakest assortments of pass-catchers.

“It’s extremely frustrating,” Newton said. “Knowing what you’re capable of, having belief in yourself, it’s just not showing when it counts the most.”

It’s unclear whether Newton or Stidham will start this Sunday’s season finale against the New York Jets. Newton declined to weigh in on that subject.

“I’m not going to get into no back and forth with nobody,” he said. “Like I said, my job is to be the best teammate I can possibly be, be the best player I can be for this team, and that’s what I’m going to continue to do.” 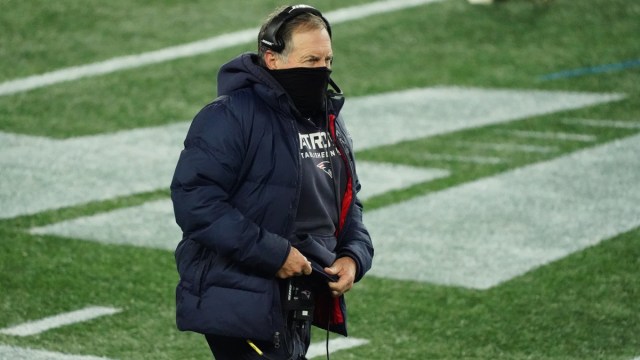 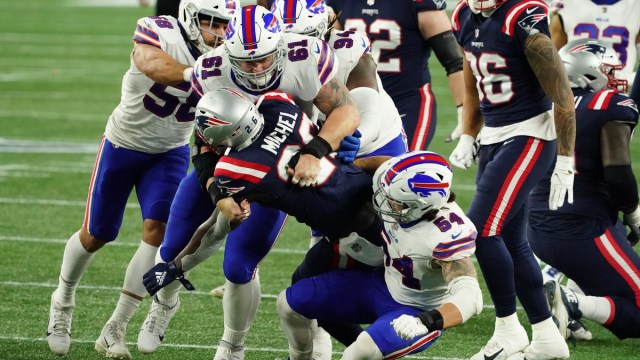