You might have noticed Patriots rookie outside linebacker Josh Uche in New England’s front seven Sunday. He was the fast one.

Uche, a 2020 second-round pick, was credited by Pro Football Focus with three quarterback hits and a hurry in the Patriots’ 45-0 win over the Los Angeles Chargers. Uche was on the field for a career-high 36 snaps and 50 percent of defensive plays in the best game of his young NFL career.

The rookie’s big plays weren’t coming in garbage time either. Uche, rushing off of the right edge, nearly sacked Chargers quarterback Justin Herbert with 6:50 left in the second quarter when he swam past fill-in left tackle Storm Norton (whose play didn’t live up to his fantastic name). Herbert barely threw the ball away before Uche and defensive tackle Adam Butler could combine to bring him down.

Uche, standing up over left guard Forrest Lamp, nearly sacked Herbert again with 27 seconds left in the first half. He raced past Lamp to hit Herbert in under two seconds just as the QB was throwing the ball away at the feet of running back Austin Ekeler.

The 22-year-old hit Herbert again with 1:56 left in the third quarter when he ran a stunt with defensive tackle Byron Cowart. Herbert completed a pass to running back Kalen Ballage for no gain on that play.

It’s a small sample size (Uche has played just 111 defensive snaps this season after sitting out the first seven weeks) but the Patriots are allowing just 5.26 yards per pass with Uche on the field and 7.07 yards per pass without him.

The Michigan product has a sack, five QB hits and four hurries in just 72 pass-rush snaps. He ranks 24th out of 120 edge defenders and first among 10 rookies in PFF’s pass-rush productivity metric.

“It?s good to have Josh out there,” Patriots head coach Bill Belichick said Monday. “I thought he provides, situationally, an element of pass rush and some passing game value for us. So, we?ll continue to build on that, but he?s improved and he?s worked hard to understand what we?re doing and also how that changes from game to game.

“He?s taken some communication roles over defensively and that?s been good. So, he?s definitely improving, he?s working hard, he?s got some skills that I think can help us.”

Uche also brings some versatility to the Patriots’ defense. He’s dropped back in coverage on 15 of his 111 defensive snaps, and he’s played off of the line of scrimmage as a traditional linebacker 21 times.

So, why did it take Uche so long to get on the field, and why isn’t he playing more? It’s right in Belichick’s answer. The Patriots don’t trust Uche enough against the run at this point. Only 14.4 percent of Uche’s snaps have come as a run defender. He likely won’t have a role on first down or short-yardage situations until Belichick feels comfortable using him as more than a situational pass rusher and coverage player.

The young ‘backer never really earned an every-down role at Michigan, playing just 53 percent of snaps as a senior. It’s possible that Uche will never progress past his current status as a passing-down specialist, but he’s by far the Patriots’ most athletic front-seven defender, and he has better size than the safeties New England has used at linebacker like Adrian Phillips and Kyle Dugger.

It will be fascinating to see how Uche’s career progresses, but he’s already making his presence known by getting in the face of opposing passers. 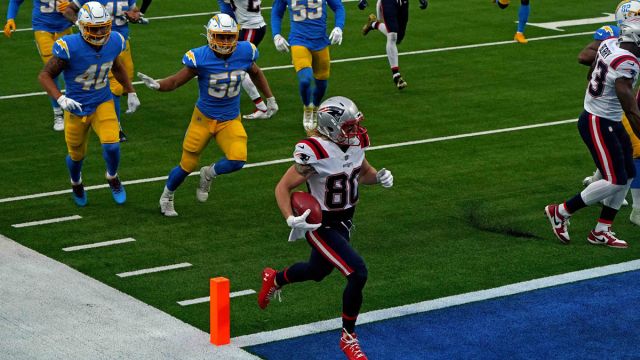 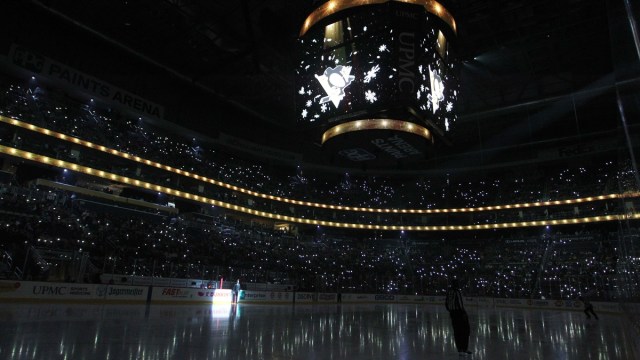