Mike Greenberg Points Out 10 Tom Brady Facts That Will 'Blow Your Mind' - NESN.com Skip to content

What more can be said about Tom Brady?

The quarterback’s NFL career has been legendary, by any measure, and amazingly, he’s still adding to his Hall-of-Fame résumé at age 43.

Now in his first season with the Tampa Bay Buccaneers after a 20-year run with the New England Patriots, Brady only is one win away from his 10th Super Bowl appearance. He already owns six rings.

Mike Greenberg highlighted Brady’s greatness Thursday on ESPN’s “Get Up” by sharing 10 facts about the QB that will absolutely “blow your mind.”

Check them out in the video below.

Simply put, Brady is the best quarterback in NFL history. And it’s not even close. 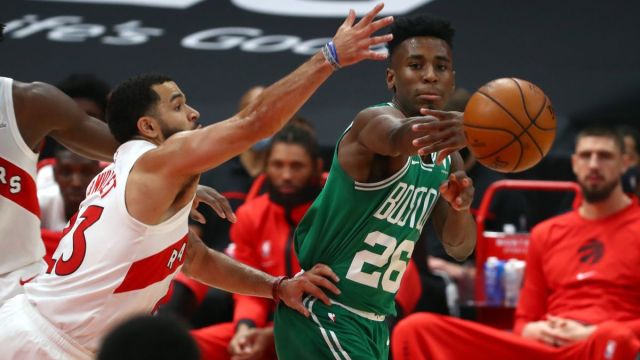 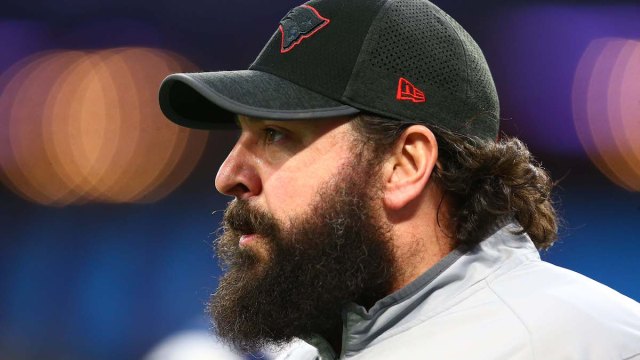