The Patriots need a quarterback. And historically, they’ve been drawn to players coached by Alabama’s Nick Saban.

So, as the Crimson Tide rolled to a 52-24 win over Ohio State in Monday night’s College Football Playoff National Championship, fans and media members couldn’t help but connect the dots between New England and Alabama QB Mac Jones.

Joel Klatt, a college football and NFL draft analyst for FOX Sports, added fuel to the fire Tuesday by also raising the possibility of Jones landing with the Patriots, who own the 15th overall pick in the 2021 NFL Draft.

“I think he’s a first-round player,” Klatt said on FOX Sports 1’s “The Herd with Colin Cowherd.” “I wouldn’t be shocked if New England takes him.”

Cowherd didn’t seem totally sold on the match — or Jones as a potential top-flight NFL quarterback, for that matter. Alabama’s offense was stacked with weapons this season, highlighted, of course, by Heisman Trophy-winning wide receiver DeVonta Smith. It’s unclear whether Jones, a Heisman finalist, is capable of thriving against NFL competition, especially if his supporting cast lacks talent.

But Klatt envisions some of Jones’ skills translating to the next level, leading to a first-round grade. The question is whether Bill Belichick and Co. ultimately will make a similar evaluation as they look for a long-term answer at QB in wake of Tom Brady’s departure last offseason.

“He plays with a great understanding of the game. You can tell he has complete control over his game plan,” Klatt said of Jones. “He understands where the defense is. You know that because his eyes are decisive, his feet are decisive, and he throws the football on time and on target. Those are things that translate, right?

“He’s an anticipatory thrower. He throws with great touch. He doesn’t have the best arm in the world, but he tends to put the ball in great spots. And when you look at the fact that they had a YAC — yards after catch — of second in the country, over 2,000 yards, part of that is the timing and ball placement of the quarterback.”

Jones, 22, completed 36 of 45 passes against the Buckeyes for 464 yards with five touchdowns. 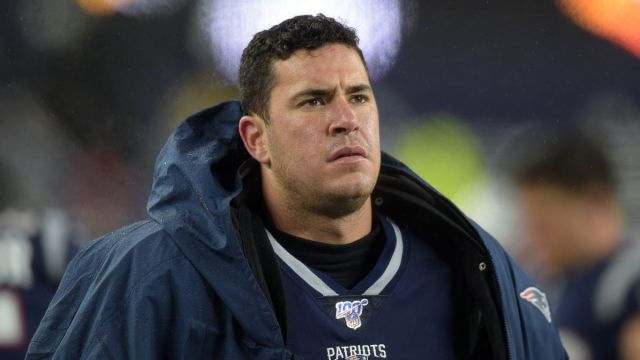 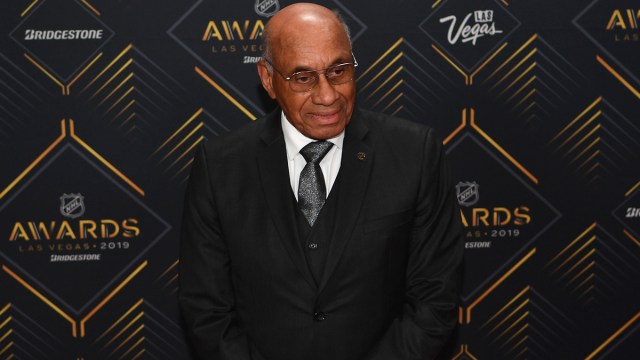