Wednesday was a wild day for the Nets head coach, to say the least. Brooklyn parted with significant assets to acquire James Harden in a trade with the Houston Rockets, all while the organization reportedly was unable to reach Irving via phone call. The star point guard, who reportedly is ‘furious’ with the Nets about stuff, has missed the team’s last five games amid an NBA investigation into his maskless partying.

There also are reports that Irving never approved of the Nets’ decision to hire Nash.

Speaking with reporters Wednesday after the Harden trade, Nash sounded like someone who has absolutely no idea what’s going on.

“I haven’t had an opportunity to know any new details about Kyrie’s situation, so I’ll just rely on the front office to learn more as we go,” Nash said before his team’s 116-109 win over the New York Knicks, via BasketballNews.com’s Alex Kennedy. “They’re the ones who will be doing the messaging on that front.

” … I’m not going to comment on the details of the (investigation) or on Kyrie’s situation. I don’t know that it gets us anywhere today. Apologies — I’m sorry.”

How this story ends is anyone’s guess. Irving reportedly is willing to sit out the remainder of the season — so there’s that.

In any event, it’s easy to feel sympathy for Nash who, in his first year as an NBA head coach, has been handed two talented-but-morally rotten players in Irving and Harden. 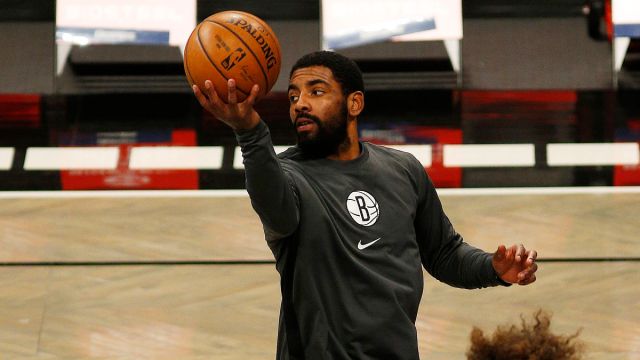 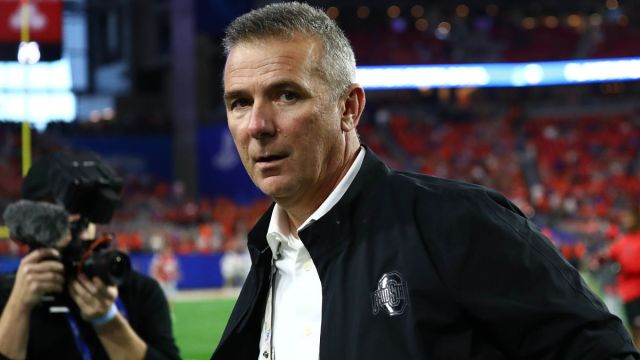