It appears Tiger Woods is lucky to be alive.

The golfer was involved in an accident Tuesday in California on Hawthorne Boulevard, a notoriously dangerous road near Los Angeles, and first responders had to use the “jaws of life” to extradite him from his vehicle.

Woods’ agent, Mark Steinberg, provided an update that the 2019 Masters Champion was in surgery for multiple leg injuries. A recent ESPN report may offer some more specifics.

The scene from the single-car accident “indicated the possibility of two broken legs,” according to ESPN, though his injuries “are not thought to be life-threatening.”

The LA Times reported that anonymous law enforcement sources say Woods was speeding and lost control of his vehicle before it rolled multiple times into the cliff-winding road?s median. 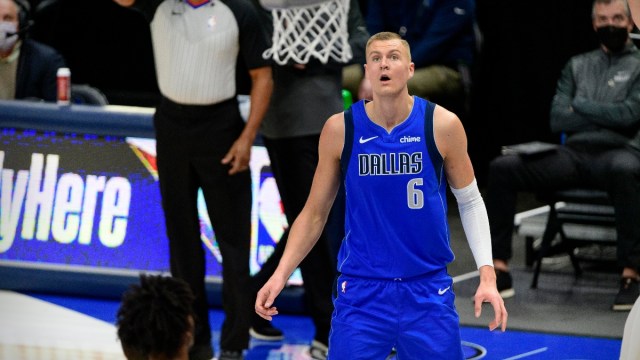 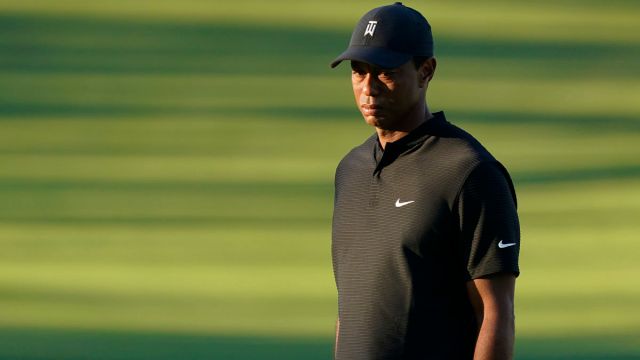