J.D. Martinez is leaving 2020 in the rearview mirror and looking forward to getting back to his normal self with the Boston Red Sox in 2021.

Martinez revealed to WEEI that he created some “bad habits” at the plate, but is tired of being judged on the small sample size that was 2020.

“I just want it to be a normal season,” he said, per WEEI. “I’m kind of tired of being judged on two months.”

“I’m just finding out the source of where everything ? I created bad habits, I’m not going to lie,” Martinez added. “Last year, me not being able to look. Me not being able to breakdown my swing throughout the year, I created some really bad habits, and the whole thing is trying to break them now. It’s different in the cage when you’re getting a flip or BP or when you’re getting 98 (mph) at you. It’s hard to think about mechanics when you’re having a 95-96 mph ball come at you.”

Martinez has prided himself on being a trained hitter and breaking down his at-bats during the game to correct anything he may have seen — something he couldn’t do in 2020 due to the COVID-19 pandemic. That will change this season, though.

The 33-year-old also revealed that he spent two months not doing a whole lot during the beginning of the pandemic due to his asthma. Doctors advised him to not work out or hit, so when MLB agreed to begin the condensed season, he didn’t have much time to get back into baseball shape.

“I was trying to crush everything in three weeks after sitting down for two months,” Martinez said.

Martinez and the rest of the Red Sox open up their 2021 season April 1 at Fenway Park against the Baltimore Orioles. 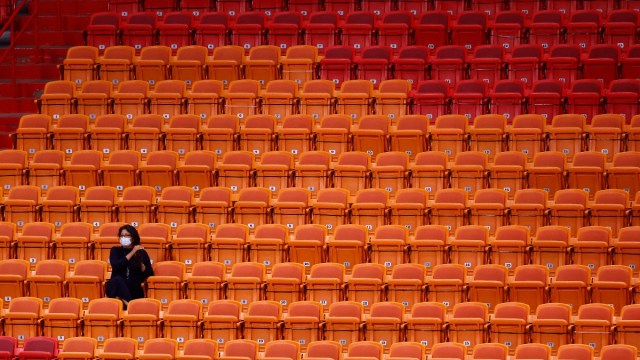 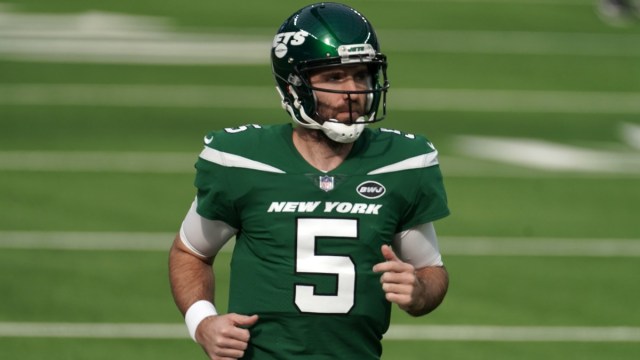