Alyssa Thomas is expected to miss the entire 2021 WNBA season, but she apparently is pleased by the progress she is making with the injury that will keep her out.

The Connecticut Sun star underwent surgery in January to repair her Achilles injury she sustained during a night practice with ZVVZ USK Praha. This not only is devastating for Thomas, who signed a big extension with the team this offseason, but for the team as well.

Sun head coach Curt Miller said Thomas “is really excited about where she’s at” with her injury and is optimistic about her future.

“She says she’s right on time, and we feel like she’s even ahead of schedule right now, as you can imagine the warrior that she is,” Miller told reporters during a pre-draft video press conference Monday, via The Hartford Courant’s Alexa Philippou.

Thomas has been a pillar of the Sun’s starting five since joining the team in 2014. She’s earned two All-Star nods and was named to the WNBA’s All-Defensive Second Team twice. Her All-Defensive First Team honor came in 2020, the same season she led the league in steals.

Miller said Thomas will attend the Sun’s yearly preseason training camp, which begins April 25, per Philippou. He hopes the veteran forward will provide solid off-court leadership during her absence, however long it might be. 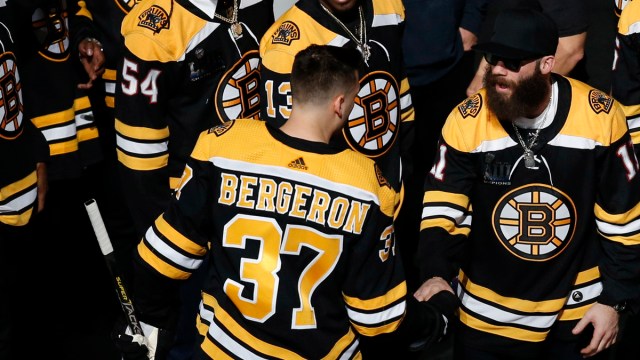 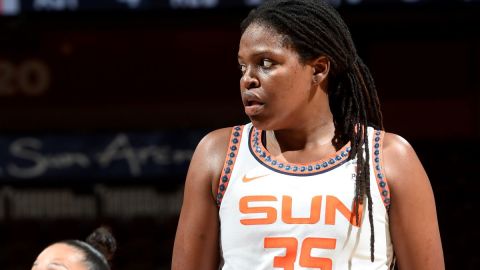 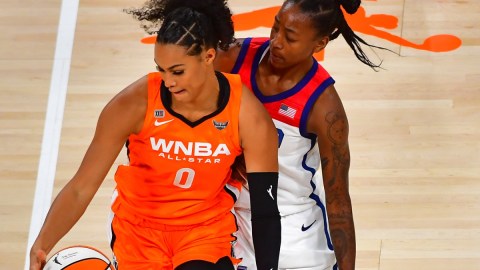 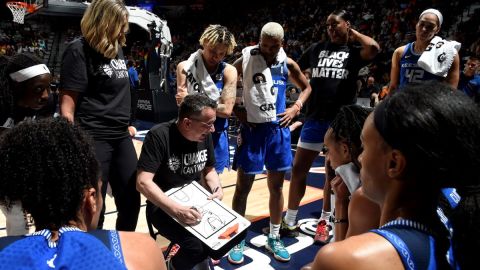 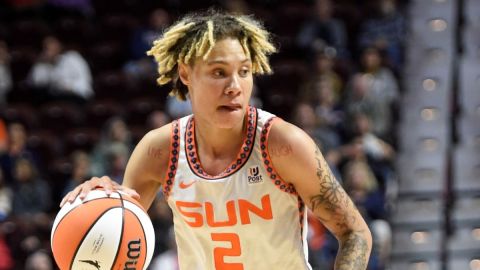