Julian Edelman was a fan favorite in the city, and certainly was one to buy in on the infectious sports culture Boston boasts.

The New England Patriot often was a familiar face appearing at Boston Celtics, Bruins and Red Sox games during his 11-year tenure in the NFL.

So you can bet when he announced his retirement Monday, well wishes came from the other teams as well.

The Sox congratulated Edelman on his incredible career after news broke, and the C’s weren’t close behind with a perfect way to describe the California boy that Boston adopted as its own.

“Boston through and through,” the team tweeted, accompanied by a picture of Edelman in a No. 11 Celtics jersey. “Thank you, @Edelman11.”

Thanks for the memories. 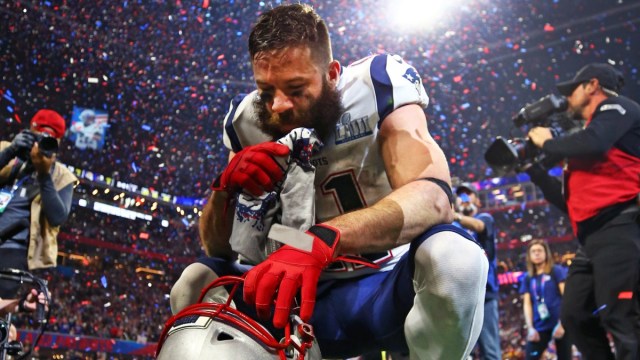 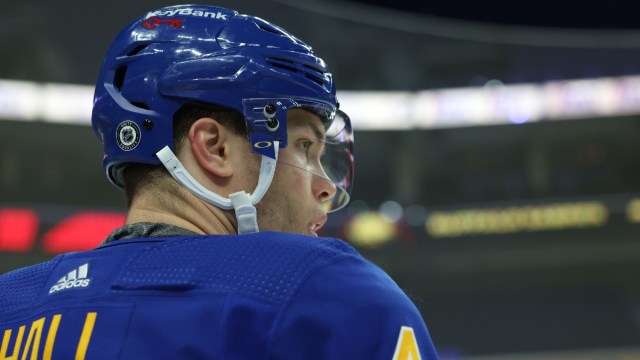