Kevan Miller is in the clear now, but he dealt with quite the scare last week.

The Boston Bruins defenseman made his return to game action in Friday’s 6-4 loss to the Buffalo Sabres. He had been dealing with what ultimately was revealed to be cellulitis on his foot.

At first, details about the ailment were few and far between. He shed more light after Friday’s game.

“I had part of my skate rubbing on top of my foot, it’s been like that for years, never really had an issue,” Miller said over Zoom. “Out of nowhere I got an infection called cellulitis on my foot and spent a few days in the hospital. Just unfortunate luck. They were careful about it, but felt good tonight, no issues, and hopefully no issues going forward. …

“I played last Tuesday, came in Wednesday with an issue, I didn’t really think much of it. And then that night it kind of blew up, I had a bad fever and whatnot and then I was admitted the next day, I think that was Thursday.

“I’ve been on heavy antibiotics, so I think we’re on the other side of it.”

The Bruins are going to continue being cautious with him as he plays in his first season since missing all of 2019-20 due to knee issues. The plan for now though is for Miller to play in both Tuesday and Sunday’s games against the Pittsburgh Penguins. 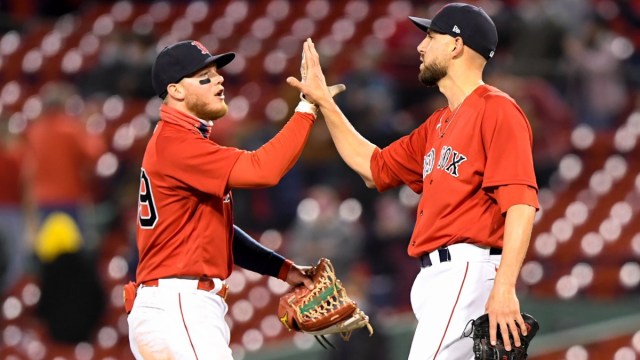 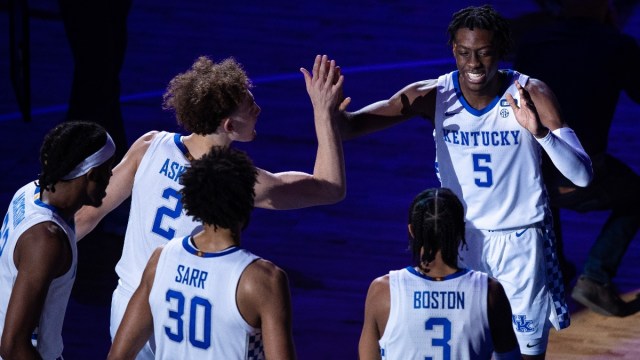