The New England Patriots reportedly are taking a close look at Florida quarterback Kyle Trask as the 2021 NFL Draft approaches.

NFL Media draft analyst Daniel Jeremiah said Friday on the “Move the Sticks” podcast that there is “a little buzz in league circles that the Patriots are doing a lot of homework on Kyle Trask.”

Trask is part of the second tier of QB prospects in this year’s draft — along with Texas A&M’s Kellen Mond and Stanford’s Davis Mills — and could be a Day 2 option for the Patriots if they miss out on the Big Five of Trevor Lawrence, Zach Wilson, Justin Fields, Trey Lance and Mac Jones.

In a Patriots mock draft segment, Jeremiah and co-host Bucky Brooks had New England selecting Trask in the third round with the 96th overall pick.

A two-year starter for the Gators, Trask was phenomenally productive in 2020, leading the FBS in both passing yards (4,283) and touchdown passes (43) while completing 68.9 percent of his passes and throwing eight interceptions. Scouting reports praise his size (6-foot-5, 236 pounds), arm talent, composure and character but ding him for his lack of mobility.

With a current depth chart of Cam Newton, Jarrett Stidham and Jake Dolegala, quarterback is one of the Patriots’ clearest draft needs. The draft kicks off Thursday night. 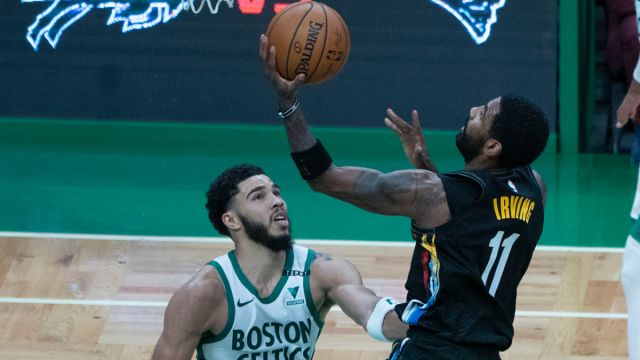 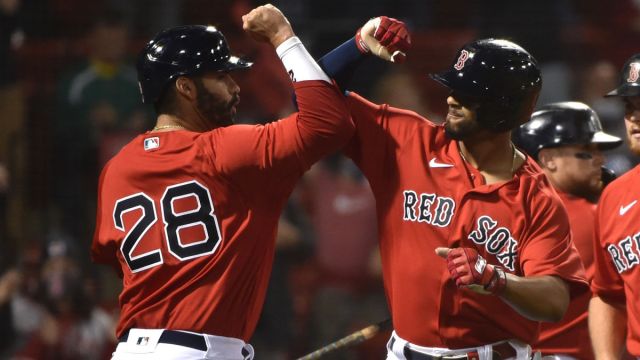