For weeks and months, NFL mock drafts has been flying off writers’ keyboards like heat-seeking missiles.

The day finally has come where we get to see how accurate everyone was.

The 2021 NFL Draft is set to begin Thursday night in Cleveland, and things are as uncertain as ever. Beyond the Jacksonville Jaguars taking Clemson quarterback Trevor Lawrence with the No. 1 overall pick, pretty much nobody knows what’s going to happen.

Rumors have surrounded the New England Patriots arguably more than any other team. There’s talk of the Patriots moving both up and down, eyeing a quarterback and not.

One of ESPN’s most prominent draft experts, Todd McShay, believes the Pats are staying put and taking a quarterback. In his final mock draft. McShay has Alabama quarterback Mac Jones falling to the Patriots at No. 15 overall, with the San Francisco taking Trey Lance at No. 3.

“Because the Niners opted to go with Lance, the Patriots get lucky in this scenario, not having to move up and still landing one of the top five quarterbacks,” McShay wrote. “Jones is an anticipatory passer with excellent accuracy; coach Bill Belichick would help him develop into a good NFL starter.”

While the Patriots are said to have their eye on Justin Fields, being able to stay put and land Jones would be a first-round win for New England.

As for the other top quarterbacks in the draft, McShay has Lawrence going to the Jags, Zach Wilson to the New York Jets at No. 2 and Fields to the Denver Broncos at No. 9.

The draft is set to begin at 8 p.m. ET on Thursday. 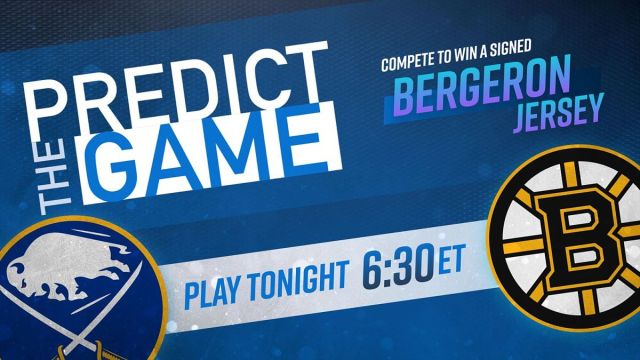 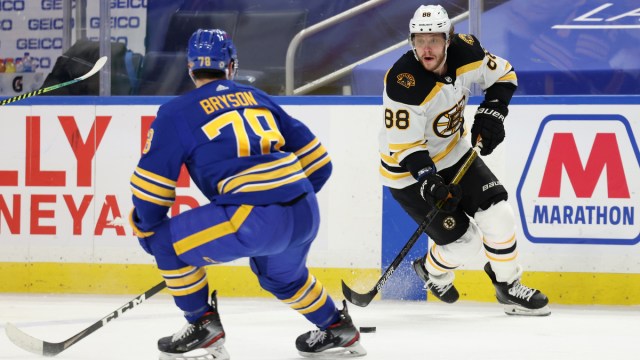