As trade rumors swirl around Julio Jones, the two teams everyone can’t stop talking about are the Patriots and Titans.

And for good reason. A report Sunday indicated Tennessee is the most likely destination for the Atlanta Falcons receiver, and multiple reports suggest New England has at least some interest in a trade for the 32-year-old wideout.

Just keep an eye on the Baltimore Ravens and Los Angeles Rams.

ESPN’s Jeremy Fowler on Sunday offered the following report on Jones and the Ravens:

And, the same day, NFL Media’s Mike Garafolo discussed the Rams’ interest in a trade for Jones.

“The Falcons have been fielding offers and some of the teams we’ve heard about — the Titans, the Rams — yes, my understanding is those are two of the teams that have had conversations with Atlanta,” he said. “The problem is, the Rams are really short on draft capital. They don’t have first-round picks for the next two years.”

Sunday also provided a report that Jones and Russell Wilson have talked about teaming up on the Seattle Seahawks. At this point, let’s just assume every team in the NFL is interested in Jones.

The good news? This madness could stop this week. The Falcons will save money if they trade Jones after Tuesday, and multiple reports indicate a deal could happen as soon as Wednesday. 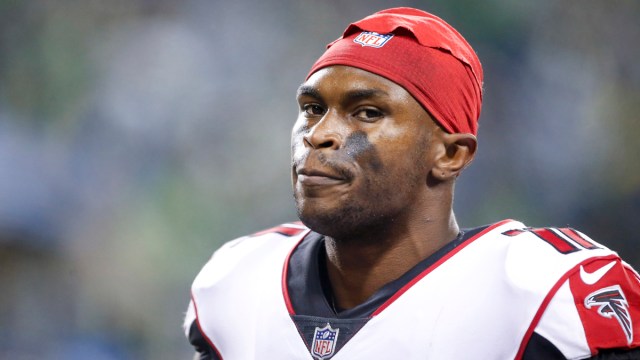 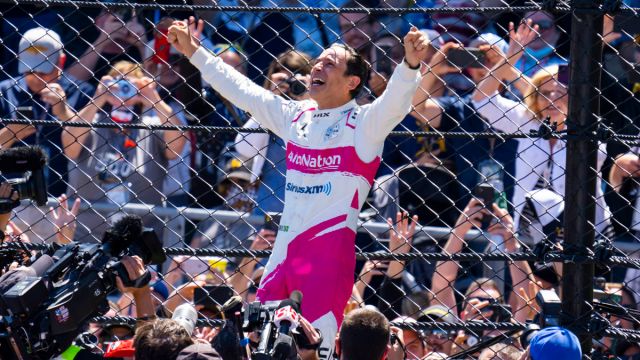 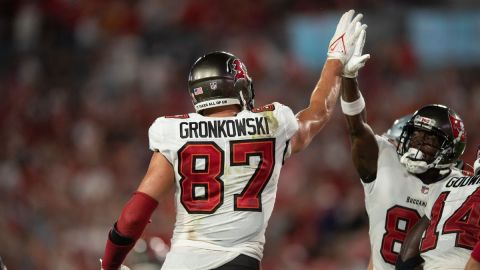 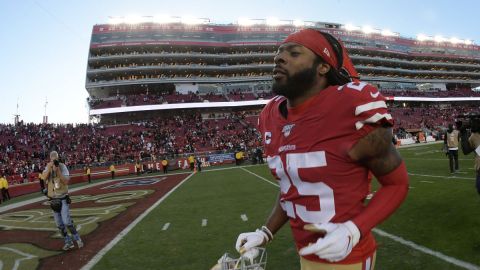