There are a lot of good football games on tap for the 2021 NFL season.

Tom Brady and the Tampa Bay Buccaneers will travel to Bill Belichick and the New England Patriots, the Kansas City Chiefs have a handful of marquee matchups while the Buffalo Bills have their share of playoff rematches and so, so, so much more.

Anyway, without any further ado, let’s run through some of the best games on the 2021 NFL calendar:

Week 1: Cowboys at Buccaneers, Sept. 9 at 8:20 p.m. ET
This is quite the ratings grab for the NFL, and kicking off the season with America’s Team against the defending Super Bowl champion is a move you have to respect. Plus, the return of QB Dak Prescott gives this one an added boost.

Week 1: Browns at Chiefs, Sept. 12 at 4:25 p.m. ET
The NFL is starting off with a bang having this playoff rematch in the first week of the season. And while it may be too bad it’s not a primetime game, it should be a good one nonetheless.

Week 4: Buccaneers at Patriots, Oct. 3 at 8:20 p.m. ET
The most anticipated game of the entire season will take place on “Sunday Night Football” in Week 4. This could set a new ratings record both in New England and nationally.

Week 9: Packers at Chiefs, Nov. 4 at 4:25 p.m. ET
It’d be a lot easier to get more excited about the Packers if Aaron Rodgers was promised to be there Week 1. The reality is, though, a Patrick Mahomes-Aaron Rodgers clash will be electric… if we get it.

Week 10: Browns at Patriots, Nov. 11 at 1 p.m. ET
This low-key could be one of New England’s better home games on the season. And yes, that includes games against the Buccaneers, Cowboys and Saints all at Gillette Stadium.

Week 10: Seahawks at Packers, Nov. 11 at 4:25 p.m. ET
Obviously, this wouldn’t be as entertaining with Geno Smith and Jordan Love going head-to-head, so hopefully we’ll be able to settle for Russell Wilson and Rodgers.

Week 11: Colts at Bills, Nov. 18 at 1 p.m. ET
Another two playoff teams from one year ago battling in a rematch from the AFC Divisional Round. This could go a long way in playoff seeding, too.

Week 11: Cowboys at Chiefs, Nov. 18 at 4:25 p.m. ET
Dak Prescott against Mahomes? Yeah, this has the way-too-early feeling to be a complete shootout at Arrowhead Stadium

Week 12: Rams at Packers, Nov. 28 at 4:25 p.m. ET
Another playoff rematch with new Rams QB Matthew Stafford set to face a longtime NFC North rival in the Packers. This could be a game with significant playoff implications down the road.

Week 13: Patriots at Bills, Dec. 6 at 8:15 p.m. ET
Will this one determine who wins the AFC East? Well, maybe not. But would we really be surprised if it turns out to be one of New England’s signature wins en route to a playoff berth? And it’s on “Monday Night Football” for added measure.

Week 16: Washington at Cowboys, Dec. 26 at 8:20 p.m. ET
The NFC East very well could be a tough race to the finish yet again. Could the winner of this one determine who heads to the playoffs? Maybe.

Week 17: Browns at Steelers, Jan. 3 at 8:15 p.m. ET
This could determine whether two or three teams from the AFC North get into the playoffs.

Week 18: 49ers at Rams, Jan. 9 at 4:25 p.m. ET
The NFC West arguably is the deepest division in football, and while we expect both these teams to make the postseason, this could determine who gets the higher seed and who starts in the Wild Card Round. 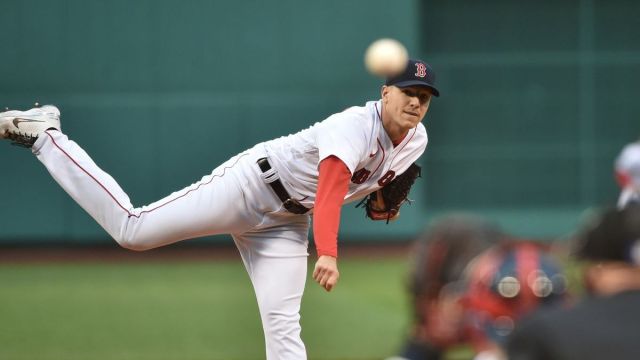 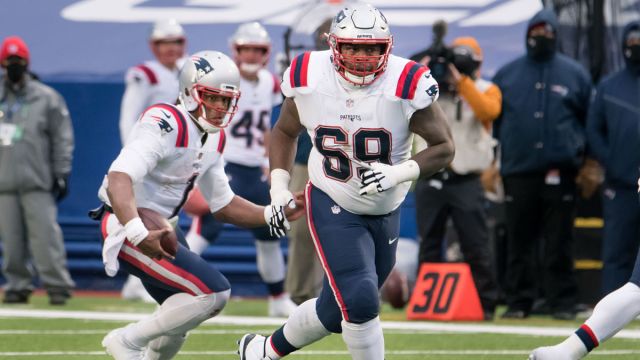