Phil Mickelson accomplished the near-impossible Sunday when he won his sixth major with a 2021 PGA Championship victory at the Ocean Course.

Mickelson, 50, became the oldest golfer to win a major in PGA Tour history, and had a lot of high praise for another older athlete who will begin his pursuit for his eighth Super Bowl ring this year.

“I’m very inspired by Tom Brady,” Mickelson told Gene Wojciechowski on ESPN. “He’s actually a big motivation because of how hard he works to be the best and to elongate his career.”

You probably remember last year when Mickelson and Brady were partners for “The Match” and went up against Tiger Woods and Payton Manning. Well, Mickelson is hopeful to get back on the golf course to finish what the duo started.

“We have some unfinished business, he and I,” Mickelson said. “I want to partner with him again in a match and win because we didn’t win last time, we lost on the last hole. I want to do another match with him because spending time with him, it’s inspiring, but also I learn a lot.”

Brady was quite excited watching Mickelson win Sunday afternoon. And Mickelson knows age is just a number and won’t stop him from being his best.

Certainly sounds like he and Brady have a lot in common. 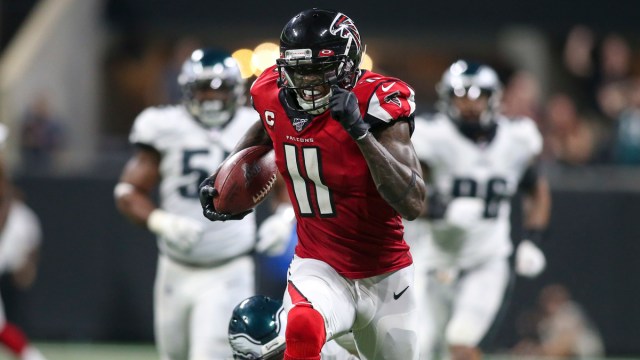 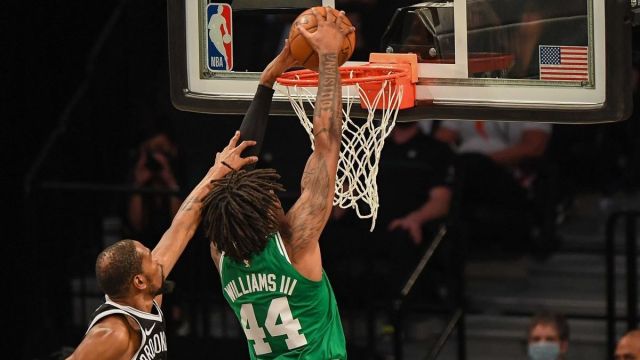 Celtics Give Optimistic Update On Rob Williams Before Game 2 Vs. Nets