It wasn’t the least bit shocking to see the New York Rangers and Washington Capitals drop the gloves several times in the opening five minutes of Wednesday’s game.

What was maybe a tad surprising, though, was that it made NHL history.

Let’s refresh your memory really quick: Tom Wilson punched Pavel Buchnevich in the head while he was defenseless on the ice before grabbing Artemi Panarin by the hair and yanking him (bucketless) to the ground. Wilson was fined, not suspended, $5,000 for the punch while the fight with Panarin was described as something that just happens all the time.

Panarin is out for the remainder of the season while Wilson can continue his tomfoolery on the ice.

Fast forward to Wednesday: six fights broke out in the first five minutes, which is a first in the NHL.

There’s a first time for everything. 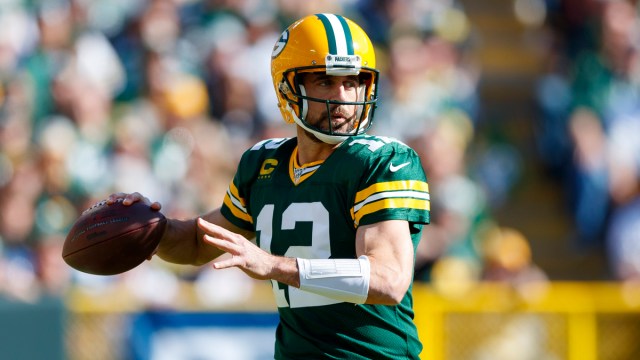 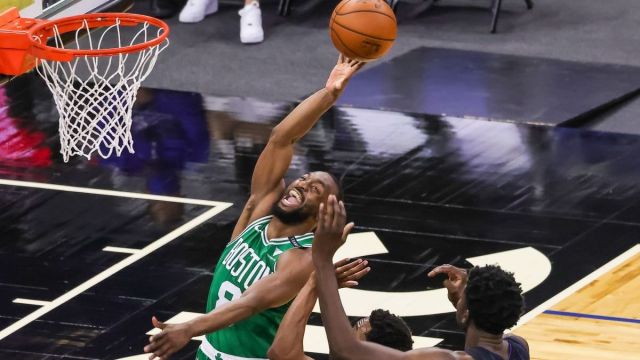