Stephen A. Smith believes Jones — chosen by the Patriots with the 15th overall pick — has the best chance to start a playoff game this season, even if Cam Newton begins the 2021 campaign as New England’s starting QB.

“If there was ever a guy that looked like a successor to Tom Brady, it certainly doesn’t look to be Cam Newton. It looks to be Mac Jones,” Smith said Monday on ESPN’s “First Take.” “And I believe come playoff time, Mac Jones will be the starting quarterback for the New England Patriots.”

Of course, one might arrive at Jones in this exercise by process of elimination. It depends largely on how you feel about the Patriots’ playoff chances relative to the possibility that the Jacksonville Jaguars, New York Jets, San Francisco 49ers and/or Chicago Bears make the postseason in 2021. Plus, it’s hard to imagine Newton having a stranglehold on New England’s starting gig based on his underwhelming 2020, so it’s reasonable to think Jones might enter the lineup sooner than later.

But Jones starting a playoff game this season would represent a step forward for the Patriots, who missed the postseason with a 7-9 record in their first campaign following Tom Brady’s departure. And it presumably would go a long way toward solidifying Jones as New England’s long-term answer at the most important position in football.

For what it’s worth, Patriots coach Bill Belichick indicated last week that Newton remains the team’s QB1. We’ll see how long it takes for that to change, as the Patriots thought highly enough of Jones — a former star at Alabama, coached by Nick Saban — to make him the first quarterback they’ve selected in the first round since drafting Drew Bledsoe first overall in 1993. 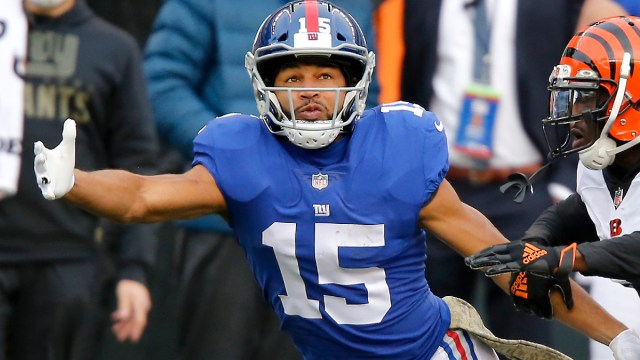 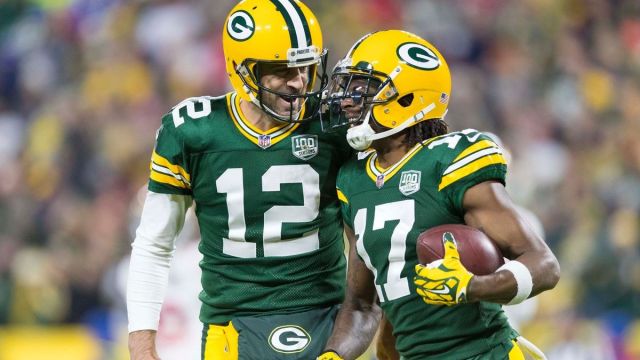