Wait, There Were How Many Penalty Minutes During Rangers-Capitals?! Skip to content

And while the Capitals pulled out an eventual 4-2 victory after outshooting the Rangers 35-21, there were stats that told a bit more of the story.

For instance, the Rangers were whistled for 16 penalties while the Capitals were called for 11 themselves. Oh yeah, and there was the fact 141 penalty minutes (two hours, 21 minutes for those looking for the conversion) served during the contest.

Two hours and 21 minutes of penalties in a game that is 60 minutes long. Now that’s something you don’t see every day.

The game made history with six fights in the first five minutes, as well.

It all took place in the first game between the two teams after Washington right wing Tom Wilson’s antics Monday night.

Wilson, as you probably heard by now, punched Pavel Buchnevich in the head while he was defenseless before grabbing Artemi Panarin and yanking him to the ground. Wilson was fined $5,000, but not suspended, while Panarin is out for the remainder of the season.

The Rangers sure did their best to stick up for their teammate, despite the fact it came in a loss. 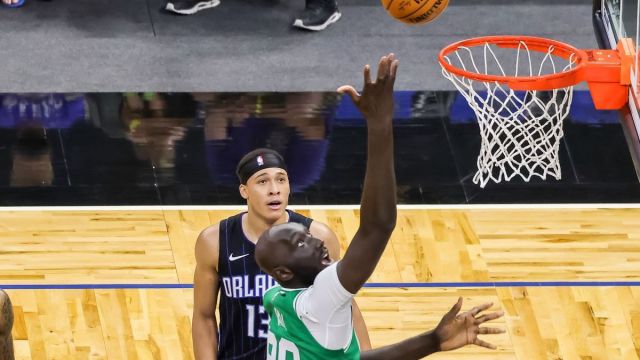 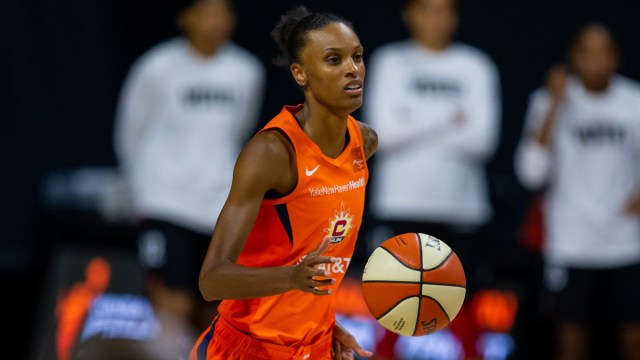