We saw a bit of a youth movement for the Boston Bruins over the course of their 2020-21 season.

Following the offseason departures of Torey Krug and Zdeno Chara, we knew the Bruins were going to have to turn to some of their young players on the blue line, specifically. This need ultimately was intensified as Boston dealt with injuries seemingly from wire to wire.

Still, relying on a handful of inexperienced players didn’t bog down the B’s, who were two wins away from reaching the 2021 Stanley Cup playoffs’ final four. Speaking after Boston’s season-ending loss Wednesday, Tuukka Rask tipped his cap to the Black and Gold’s up-and-comers.

“Yeah, I thought they did a great job,” Rask told reporters. “Everybody stepped up when needed. A lot of injuries happened, obviously. You know, defense was changing a lot, we had to have new pairings and guys really stepped up and did a great job. So, very proud of the guys.”

Among the lessons Boston’s younger players can learn from this season is to not take any postseason opportunity for granted. Brad Marchand expressed as much as he and Patrice Bergeron reflected on the Bruins’ latest run. 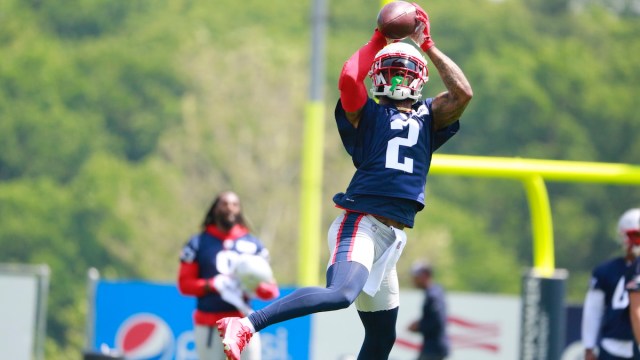 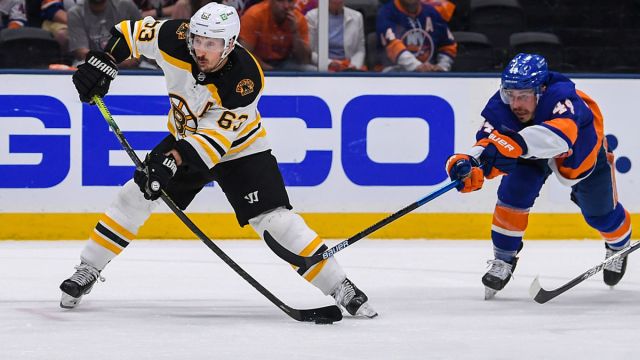 Bruce Cassidy Believes Islanders Are ‘Underrated’ In This Aspect