Wednesday saw the rehabbing Red Sox lefty throw another live batting practice, one that earned rave reviews from those in attendance. Alex Cora later indicated that Sale, who underwent Tommy John surgery in March of 2020, could begin his rehab assignment within the next two weeks.

Sale on Thursday discussed how long his rehab stint might last.

“I don’t know. This is really my first time going through anything like this,” he told reporters. “I wouldn’t assume it’s going to be a whole lot. I don’t think I need like seven starts. If we keep having days like yesterday then I would say sooner rather than later. I also know not to get too far ahead of myself in this process. I don’t have an exact answer, but I’m feeling good and I know if I keep doing what I’m doing, it’ll be quicker than not.”

On Wednesday’s throwing session, Sale added: “I came in today feeling very good. I was able to move my arm around and soreness in all the good spots. I just have to keep trucking forward.”

At this point, Red Sox fans are justified in getting excited for Sale’s eventual return. How Boston plans to use the star pitcher remains to be seen. 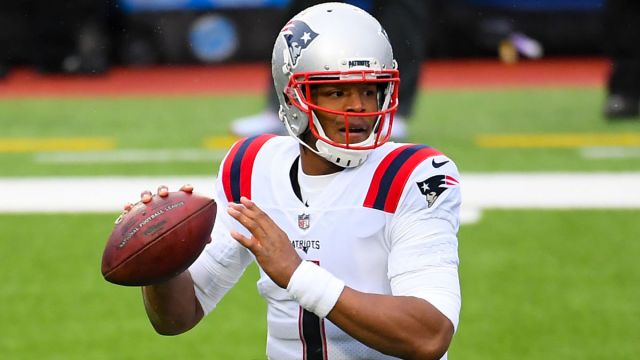 Cam Newton Connects With Patriots’ Jakobi Meyers In Another Instagram 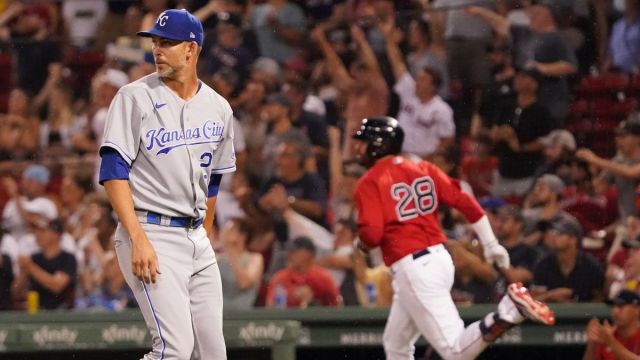