Houston Texans quarterback Deshaun Watson was in attendance Sunday when the team’s quarterbacks reported to training camp, but his long-term aspirations seem to remain unchanged.

The three-time Pro Bowl quarterback, who requested a trade from the Texans back in January, would be subject to a $50,000 fine for every missed day of camp, according to NFL Network. Watson reportedly still wants to be traded, despite his arrival for the sessions.

Watson, who remains under investigation by both the NFL and police, was accused in 22 separate lawsuits for sexual assault and misconduct. The league has not concluded it’s own investigation, which is why Watson has not been put on the Commissioner’s Exempt List, according to NFL Network.

It’s highly unlikely a team trades for Watson before the league’s investigation has been concluded. 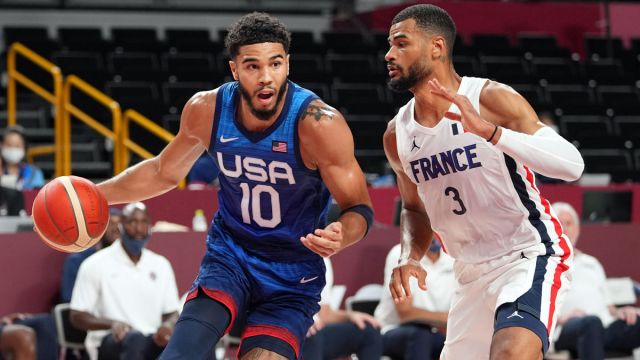 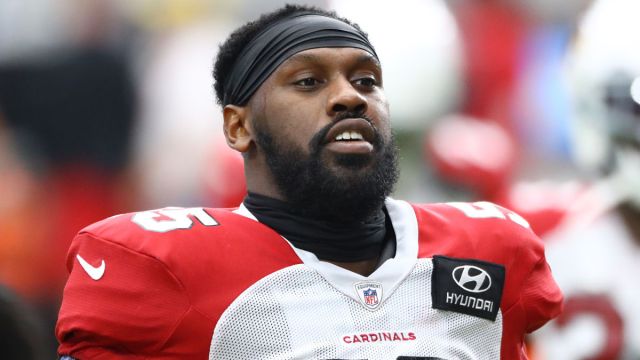