The New England Patriots still have one rookie left to sign, and it appears that will get done in short order.

With the Pats signing third-round pick Ronnie Perkins on Tuesday, they had just second-rounder Christian Barmore left to ink to a deal.

And according to ESPN’s Mike Reiss, that negotiation is nearing completion.

“The Patriots and second-round DT Christian Barmore were progressing towards finalizing a contract, which would cap off the team?s 2021 class,” Reiss tweeted Wednesday morning. “Rookies are already at the stadium, getting a head-start on training camp.”

The Patriots picked Barmore, a defensive tackle with the 38th overall pick in the 2021 NFL Draft. A 6-foot-4, 311-pound Alabama product, Barmore has the potential to play relatively early on in his NFL career after the Pats’ front seven was worked over last season.

It’s pretty rare for rookie deals to not get done, so there never was much concern that things would fall apart for any reason. Regardless, the Patriots appear nearly finished with taking care of business with their rookies. 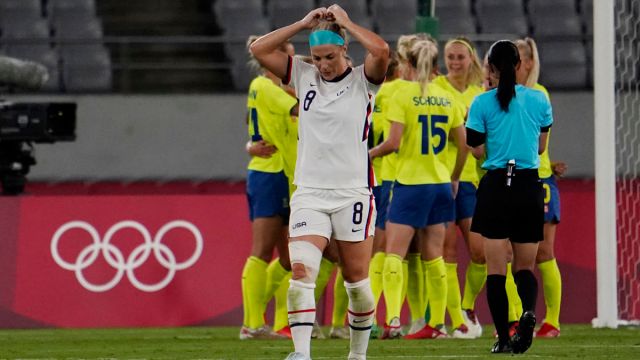 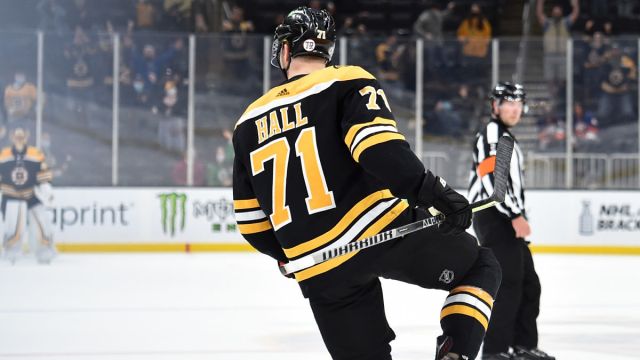