The Boston Red Sox reportedly have given fans a reason to celebrate immediately after Major League Baseball’s All-Star break.

The Red Sox reportedly will call up Jarren Duran and the outfield prospect will join Boston in New York for a four-game series against the Yankees. Duran could make his major league debut Thursday, according to Worcester Telegram & Gazette sports writer Joe McDonald, who was the first to report the news.

The Boston Globe’s Alex Speier and the Boston Herald’s Jason Mastrodonato confirmed the report, as well.

Duran was scratched from the Triple-A Worcester’s lineup Wednesday.

Duran has given Red Sox fans plenty to cheer about throughout the 2021 campaign. The 24-year-old has showcased his undeniable power with home run after home run. He’s also been complimented by manager Alex Cora for his speed around the bases and exciting potential.

The Red Sox will face the Yankees in the first game of their four-game set Thursday. 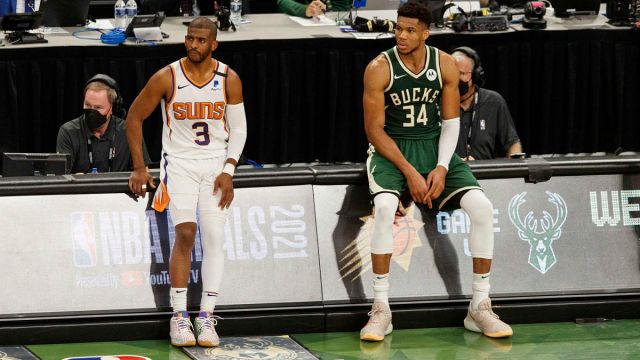 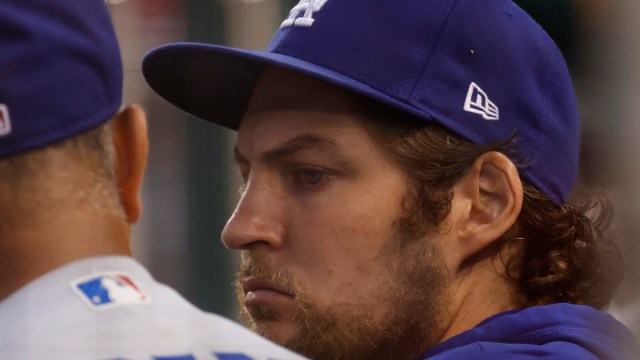