It may seem petty, but Tom Brady makes a damn good point.

Before he led Tampa Bay to a Super Bowl or even signed with the Buccaneers in the first place, he felt really slighted by a team that passed on him during the his recent free agency.

We imagine that team was none other than the quarterback’s hometown San Francisco 49ers, but who’s to say? Whoever it was, they look pretty silly these days.

“There’s private things for me that are going to remain motivational for me,” Brady said, as transcribed by The Boston Herald’s Karen Guregian. “They know who they are … it’s fine. Everyone has a choice to choose. I think what you realize is, there’s not as many smart people as you think. That’s just the reality. I think it’d be a no-brainer if you said, ‘Hey, you’ve got a chance to get Wayne Gretzky on your team, or you got a chance to have Michael Jordan on your team.’ … “Oh, we don?t need him, no thanks. We’re good.’

“In my mind, I’m kind of thinking, ‘OK, let me go show those teams what they’re missing.’ At the same time, let me go prove to the team that did bet on me, and the team that really showed they really wanted me, and committed to me, that I’m not going to let them down.”

As evidenced, Brady plays best when he’s pissed, and that fueled the Bucs well enough to earn them a trip to the White House as champions Tuesday.

Which ever team passed on him better hope they have a formidable quarterback locked up for at least the next few years, with Brady reportedly planning to play until he’s 45. 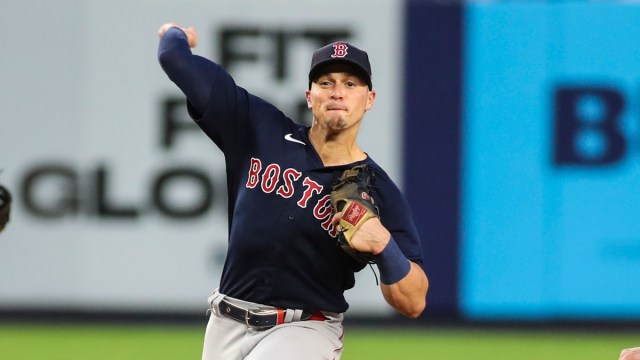 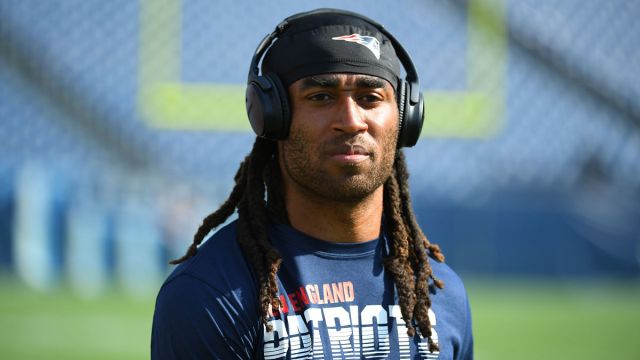