Following the Patriots’ 2021 preseason finale, Mac Jones declared he’d be ready to go whenever his number is called.

Hours before the 4 p.m. ET roster cutdown deadline, the Patriots reportedly released Cam Newton, which effectively solidified Jones’ status as New England’s starting quarterback. While Newton had some additional factors working against him, the Patriots’ decision to hand the keys over to Jones reportedly was primarily based on performance over the course of the spring and summer.

Although the Alabama product didn’t consistently dazzle from minicamp to the preseason slate, he reportedly impressed Patriots coaches with his ability to move forward despite encountering roadblocks.

“…I think one of the things that really endeared Mac to the coaching staff was that he’s going to make mistakes, right? Which player doesn’t, especially a rookie? But what he didn’t often do was make the same mistake twice,” ESPN’s Mike Reiss said Tuesday on “First Take.” “So what that allowed them to do was continue to sort of progress through training camp and the preseason and add on to whatever they were installing offensively because they didn’t have to keep going back and correcting things. They would correct it once, Mac would make the correction and they would move forward.

“I think that aspect — he’s not an error repeater. Our Tedy Bruschi has sort of coined that phrase in New England. You don’t want to be an error repeater. You won’t be around long. That aspect of Mac, I believe, is a huge factor as to how he has elevated to the starting role probably quicker than a lot of people thought, maybe even including Bill Belichick himself, when this started.”

Jones deserves credit for being able to routinely bounce back from miscues over the course of his first NFL summer. But trying to follow suit through his debut professional campaign will be an entirely different animal. 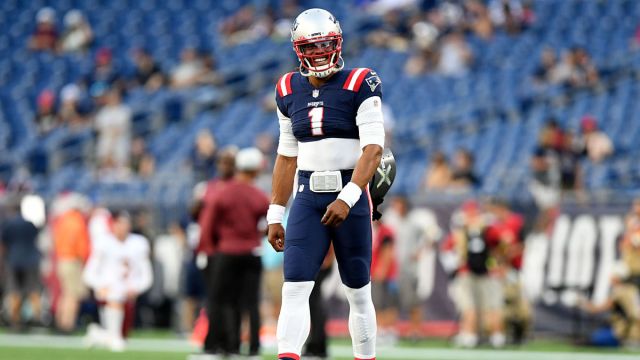 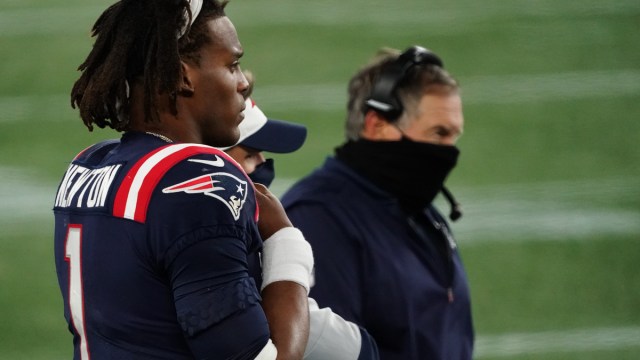