Not only did Alex Speier on Tuesday highlight Gonzalez in his “rising” section of Baseball America’s midseason Red Sox prospect rankings. Jeff Passan also included the 19-year-old pitcher among his “eight minor leaguers you should know about” in a piece published Wednesday on ESPN.com.

RHP Wilkelman Gonzalez made a solid impression in his Dominican Summer League debut in 2019, but he came back from the canceled minor league season with increased velocity, a three-pitch mix and fantastic tempo and strike-throwing ability (25-to-2 strikeout-to-walk ratio through four outings). Though pitching in the United States for the first time, he looks like one of the better Red Sox starting pitching prospects.

Scouts are buzzing about Gonzalez, a 19-year-old Venezuelan who has been nearly unhittable since his first two starts in the Florida Complex League. In his third outing, he punched out nine Rays in five no-hit, no-walk innings, and in his four starts since then, he has struck out 25, walked six and yielded 11 hits in 20 innings with a 1.35 ERA. Gonzalez stands only 6-foot and is right-handed, so the physical profile doesn’t scream star, but the stuff is good enough that in an improving Red Sox system, he’ll find himself near the top of lists.

Gonzalez, an international free agent signing in 2018, now ranks No. 15 on Baseball America’s Top 30 Red Sox prospects list — one spot behind Thaddeus Ward, who underwent Tommy John surgery in June, and one spot ahead of Josh Winckowski, a pitching prospect acquired from the New York Mets as part of the trade that sent Andrew Benintendi to the Kansas City Royals.

It’ll likely be a few years before Gonzalez sniffs Fenway Park, seeing as he’s still seven months shy of his 20th birthday. But he’s clearly worth monitoring as he works his way through the Red Sox system. 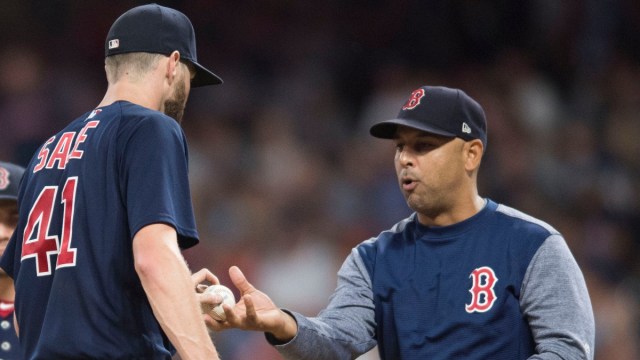 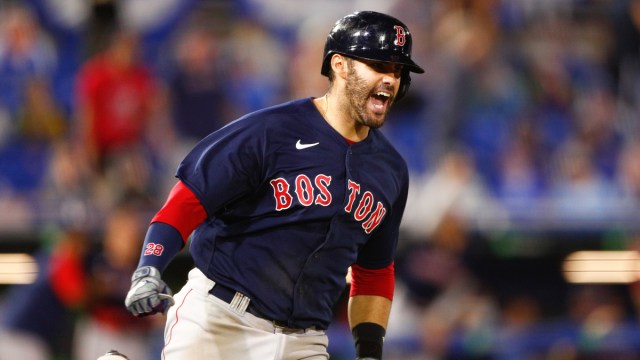