The Boston Red Sox are planning to get Nick Pivetta back from the COVID-19 related injured list so he can start against the Chicago White Sox on Sunday, and that announcement headlined a slew of updates from manager Alex Cora regarding the team’s virus outbreak.

Here’s the latest news from Cora, who shared the rundown in his pregame availability Saturday:

— Closer Matt Barnes threw a bullpen session in Chicago on Saturday, and the team decided to send him to Triple-A Worcester to “go face some hitters.” He’ll join reliever Martín Pérez, with both players expected to pitch for the WooSox on Sunday.

“It’s the best for (Barnes) and obviously the best for the team. Martín is doing the same thing. Probably Barnes will need two down there, most likely he’ll join us over the weekend in Boston. For Martín, it might be one, it might be two, depending on how he feels tomorrow.”

Pérez may also be delayed due to a Seattle Mariners lineup that is filled with left-handers.

— Hirokazu Sawamura threw a bullpen session Friday but the team is waiting for routine medical clearance.

— Christian Arroyo is also on the mend, but Cora said he still has some hurdles to clear before he can return.

“There’s a few things with him, with the way he felt throughout that we have to make sure he’s OK,” Cora said.

On Friday, he said Arroyo was still working with doctors.

— Jarren Duran “is feeling better” and “getting close” to his return.

— Yairo Muñoz is in Boston and will head back to Worcester when the time comes for him to be activated.

— Jonathan Araúz, who was added to the COVID IL with symptoms on Friday, is still testing negative, according to Cora.

The players who are on the active roster are looking to avenge Friday’s loss to the White Sox in Game 2 on Saturday. 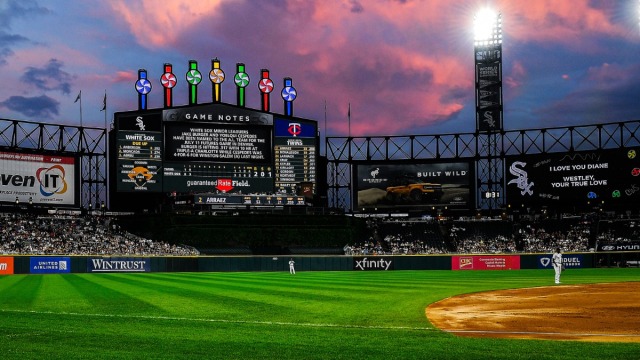 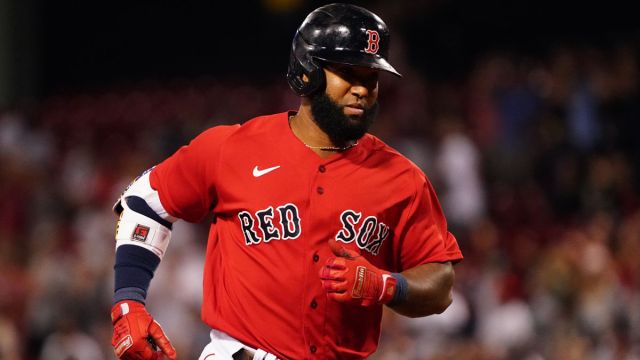